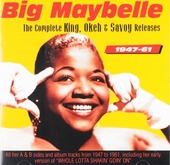 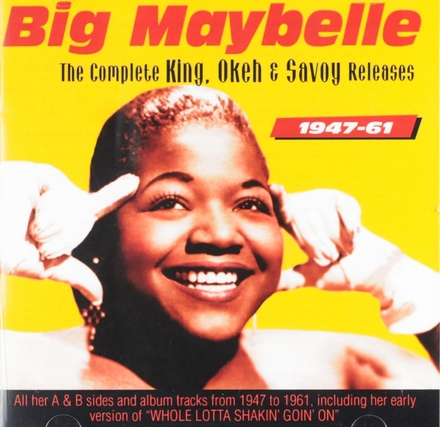 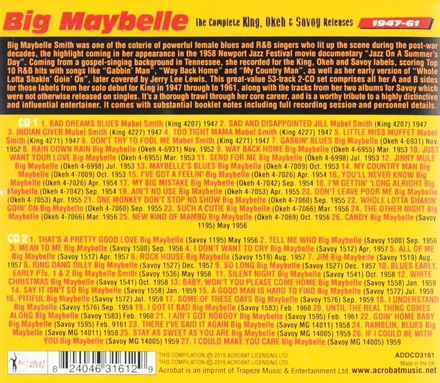 Born in Jackson, Tennessee, on May 1, 1924, Big Maybelle sang gospel as a child; by her teens, she had switched to rhythm and blues. She began her professional career with Dave Clark's Memphis Band in 1936, and also toured with the all-female International Sweethearts of Rhythm. She then joined Christine Chatman's Orchestra, and made her first recordings with Chatman in 1944, before recording with the Tiny Bradshaw's Orchestra from 1947 to 1950.

Her debut solo recordings, recorded as Mabel Smith, were for King Records in 1947, where she was backed by Oran "Hot Lips" Page; however, she had little initial success.

Work of Big Maybelle in the library 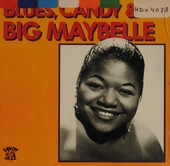 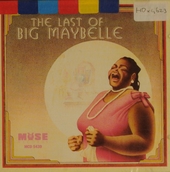 The last of Big Maybelle 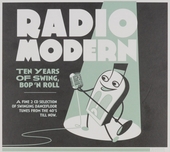 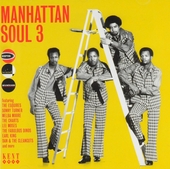 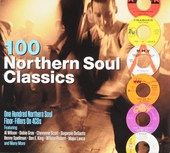 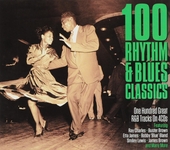 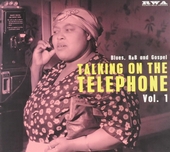 Talking on the telephone : Blues, R&B and gospel. vol.1 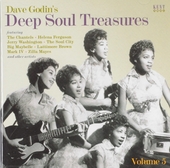 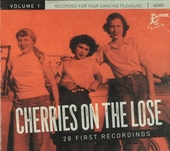 Cherries on the loose : 28 first recordings 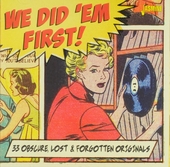 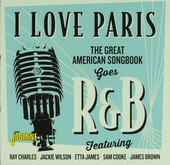 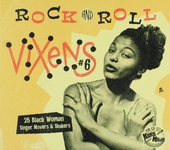 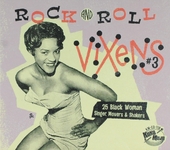 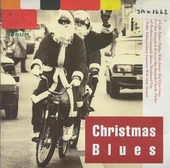 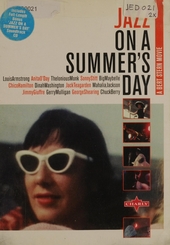 Jazz on a summer's day