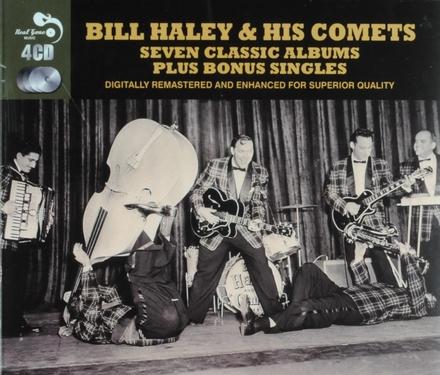 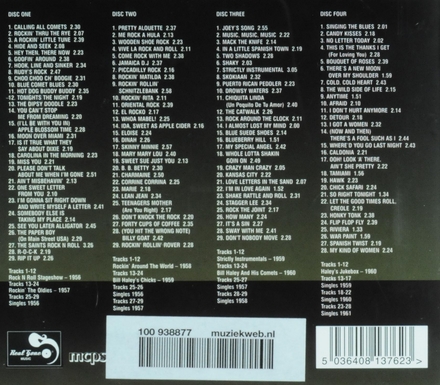 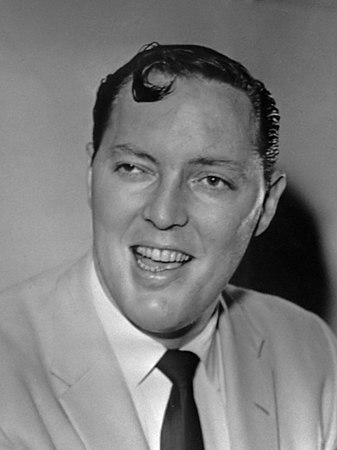 William John Clifton Haley (; July 6, 1925 – February 9, 1981) was a pioneering American rock and roll musician. He is credited by many with first popularizing this form of music in the early 1950s with his group Bill Haley & His Comets and million-selling hits such as "Rock Around the Clock", "See You Later, Alligator", "Shake, Rattle and Roll", "Rocket 88", "Skinny Minnie", and "Razzle Dazzle". His recordings have sold over 60 million records worldwide.

Haley was born July 6, 1925 in Highland Park, Michigan. In 1929, the four-year-old Haley underwent an inner-ear mastoid operation which accidentally severed an optic nerve, leaving him blind in his left eye for the rest of his life. It is said that he adopted his trademark kiss curl over his right eye to draw attention from his left, but it also became …Read more on Wikipedia

Work of Bill Haley in the library 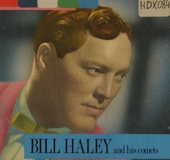 From the original master tapes 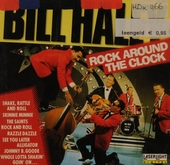 Rock around the clock ea 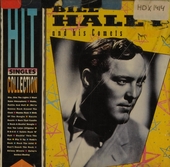 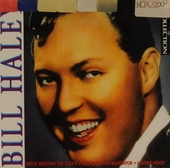 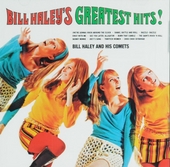 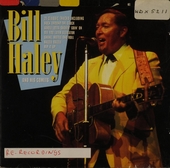 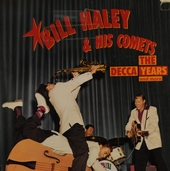 The Decca years and more... 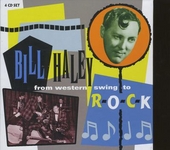 From western swing to rock 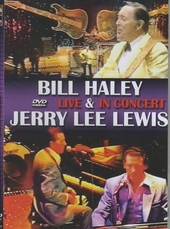 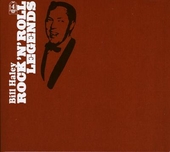 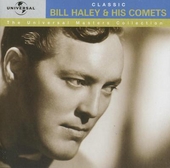 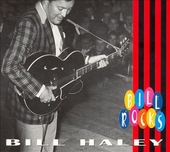 The great Bill Haley in concert 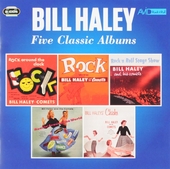 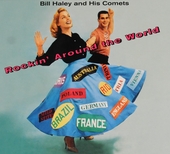 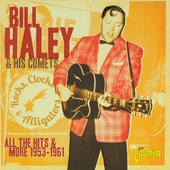 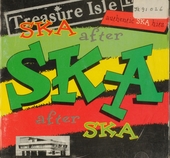 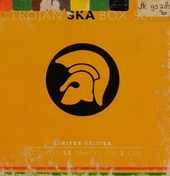 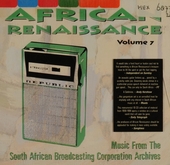 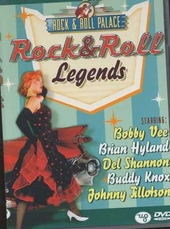 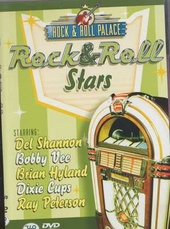 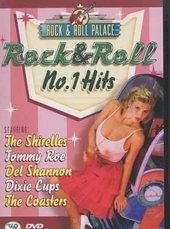 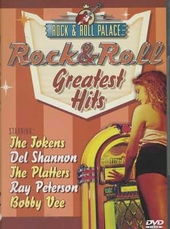 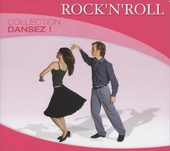