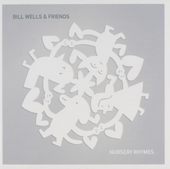 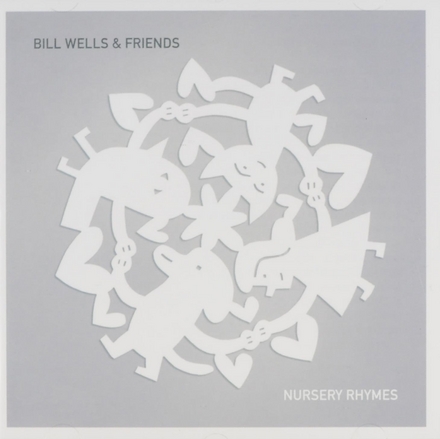 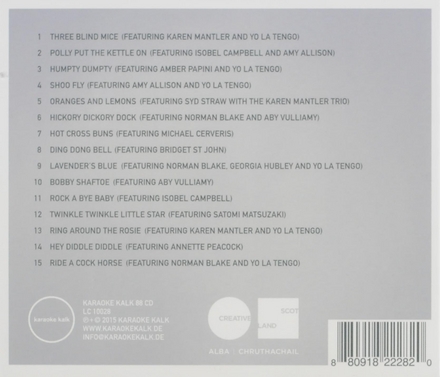 Wells is completely self-taught, and began performing in clubs in Scotland in the late 1980s. He began arranging his own work and initially offered these to Bobby Wishart, but when Wishart declined the offer, Wells formed his own Bill Wells Octet, which has included Lindsay Cooper, Alastair Morrow, Robert Henderson, John Longbotham, Phil and Tom Bancroft. Wells' style of experimental jazz takes influences from Brian Wilson, Burt Bacharach, Gil Evans, and Charles Mingus.

Wells has collaborated with several prominent Scottish independent rock and pop musicians, including with David Keenan of Telstar Ponies and John Hogarty of BMX Bandits in the group Phantom Engineer, and with Stevie Jackson and Isobel Campbell of Belle & Sebastian in live performances and also in the studio; Wells recorded the Gh…Read more on Wikipedia

Work of Bill Wells in the library 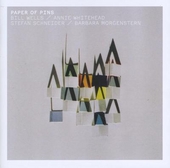 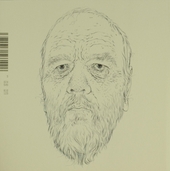 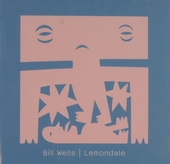 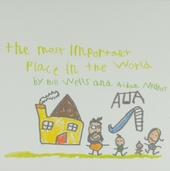 The most important place in the world 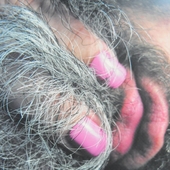 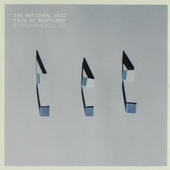 The National Jazz Trio of Scotland