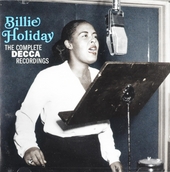 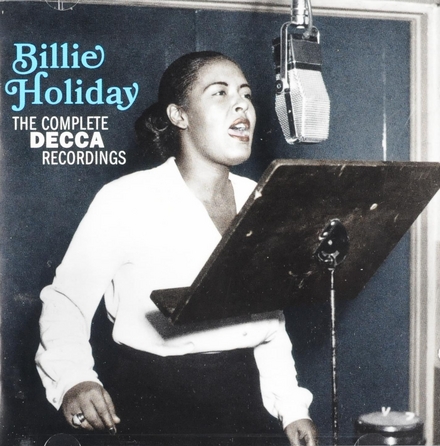 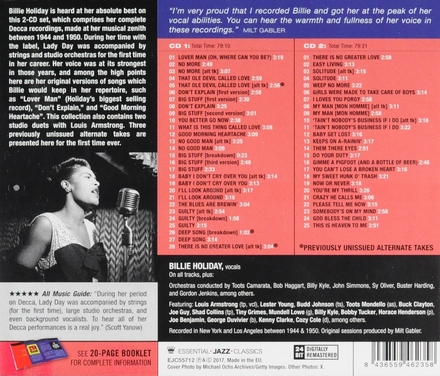 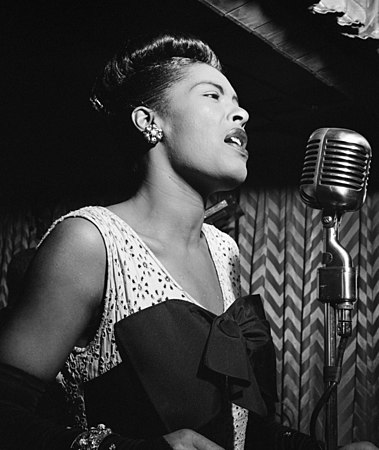 Eleanora Fagan (April 7, 1915 – July 17, 1959), known professionally as Billie Holiday, was an American jazz and swing music singer. Nicknamed "Lady Day" by her friend and music partner Lester Young, Holiday had an innovative influence on jazz music and pop singing. Her vocal style, strongly inspired by jazz instrumentalists, pioneered a new way of manipulating phrasing and tempo. She was known for her vocal delivery and improvisational skills.

After a turbulent childhood, Holiday began singing in nightclubs in Harlem, where she was heard by producer John Hammond, who commended her voice. She signed a recording contract with Brunswick in 1935. Collaborations with Teddy Wilson yielded the hit "What a Little Moonlight Can Do", which became a jazz standard. Throughout the 1930s and 1940s, Holiday had mainstream success on labels such as Columbia and Decca. By the late 1940s, however, she was beset with legal troubles and drug abuse. After a short prison sent…Read more on Wikipedia 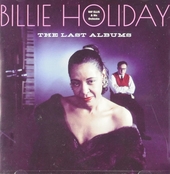 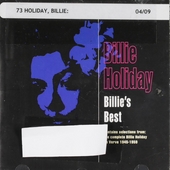 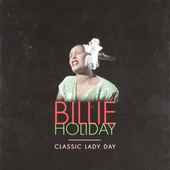 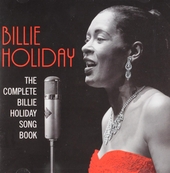 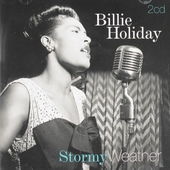 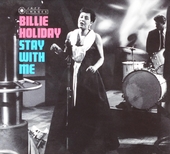 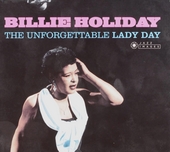 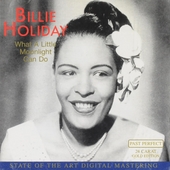 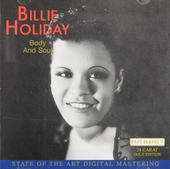 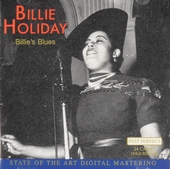 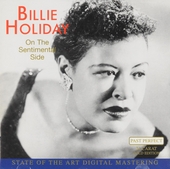 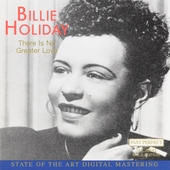 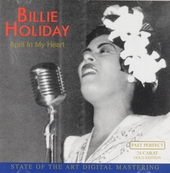 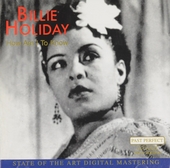 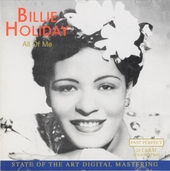 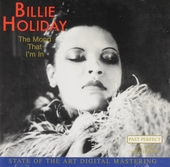 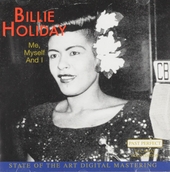 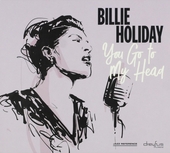