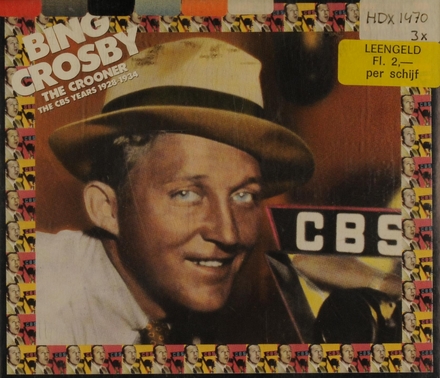 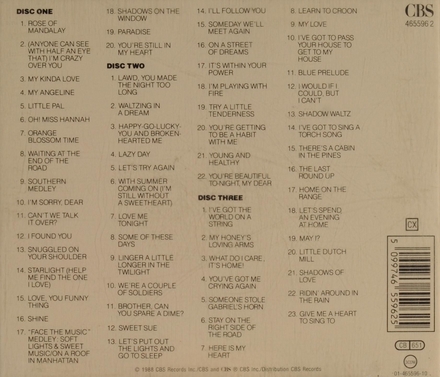 Harry Lillis "Bing" Crosby Jr. (May 3, 1903 – October 14, 1977) was an American singer-songwriter comedian and actor. The first multimedia star, Crosby was one of the most popular and influential musical artists of the 20th century. He was a leader in record sales, radio ratings, and motion picture grosses from 1930 to 1954. He made over seventy feature films and recorded more than 1,600 songs.

His early career coincided with recording innovations that allowed him to develop an intimate singing style that influenced many male singers who followed him, including Perry Como, Frank Sinatra, Dean Martin, Dick Haymes, Elvis Presley, and John Lennon.

Yank magazine said that he was "the person who had done the most for the morale of overseas servicemen" during World War II. In 1948, American polls declared him the "most admired man alive," ahead of Jackie Robinson and Pope Pius XII. Also in 1948, Music Digest es…Read more on Wikipedia

Work of Bing Crosby in the library 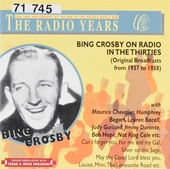 Bing Crosby on radio in the thirties 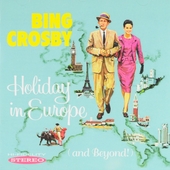 Holiday in Europe and beyond 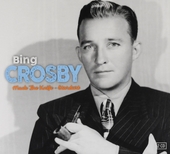 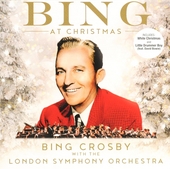 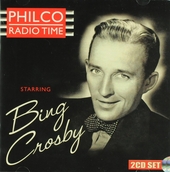 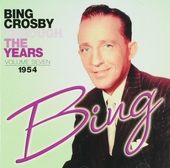 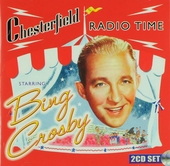 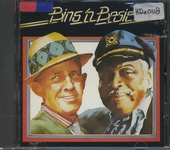 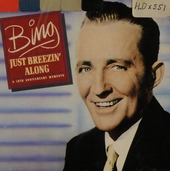 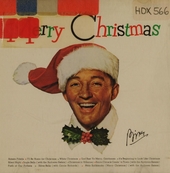 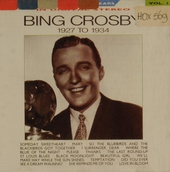 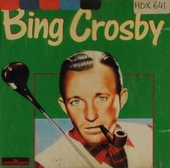 The entertainers - Best of ... 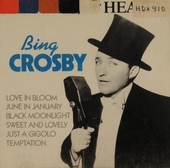 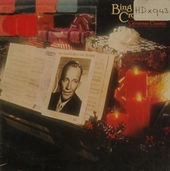 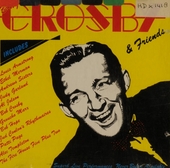 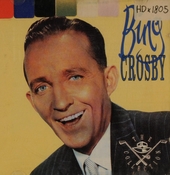 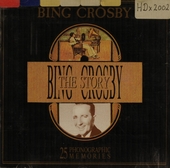 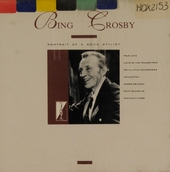 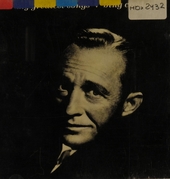