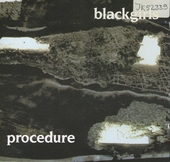 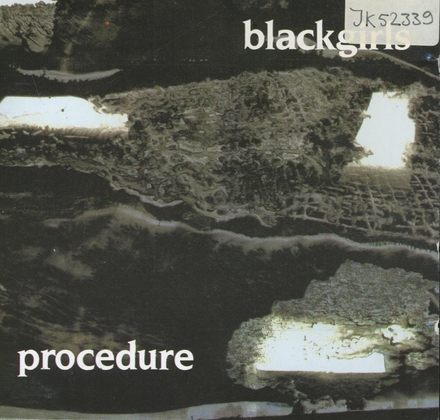 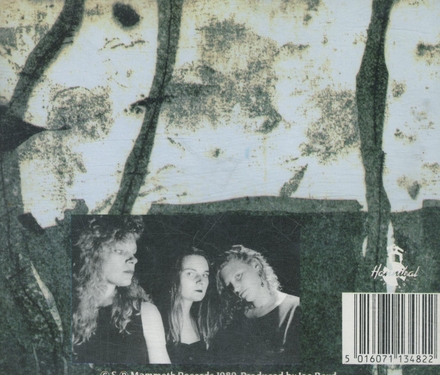 BlackGirl is an American pop/dance vocal trio consisting of Pam Copeland, Nycolia "Tye-V" Turman, and Rochelle Stuart from Atlanta, that formed in 1992 on the Kaper/RCA/BMG label.

"I wanted all of us to have the same look. When you have short hair it puts you out there"

By the end of 1994, BlackGirl toured the United States with R. Kelly for a six-week …Read more on Wikipedia

Work of Blackgirls in the library 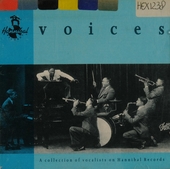