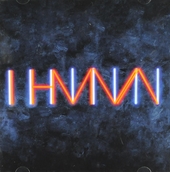 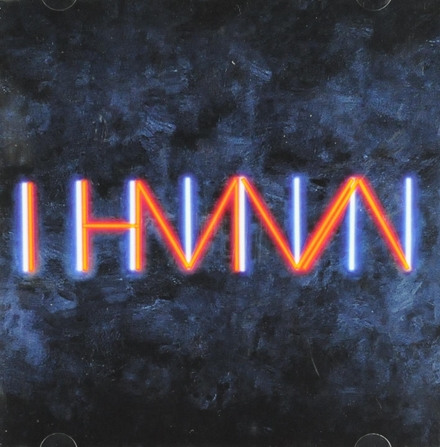 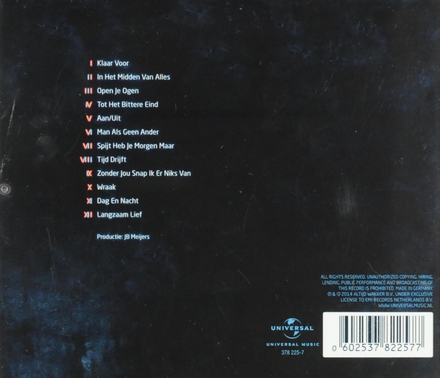 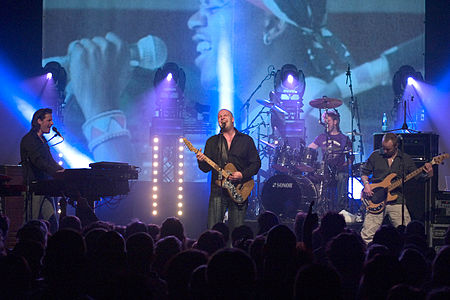 The original uploader was CrazyPhunk at Dutch Wikipedia.

Outside of the Netherlands, they are best known for their collaborations with international musicians.

When BLØF played in Bhutan as part of their Umoja project in 2006, it was the biggest concert in terms of attendance the country had seen to date.

BLØF was founded in 1992 by Peter Slager, and originally consisted of Slager on bass guitar, Paskal Jakobsen on guitar, Bas Kennis on keyboar…Read more on Wikipedia

Work of Bløf in the library 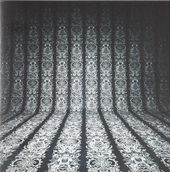 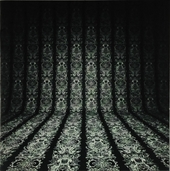 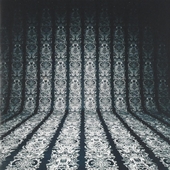 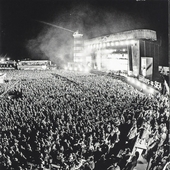 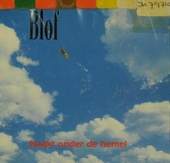 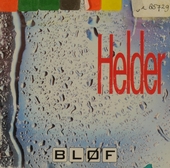 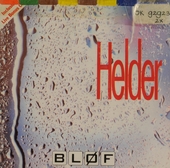 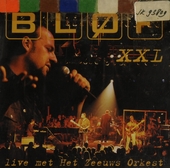 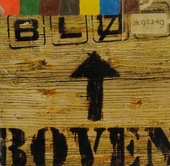 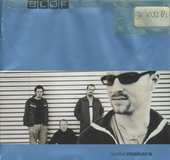 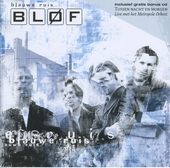 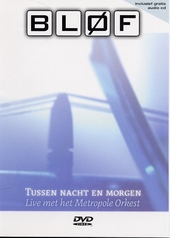 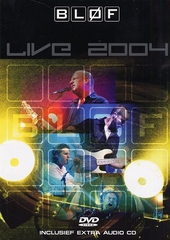 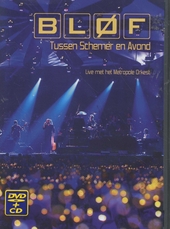