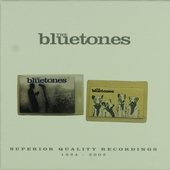 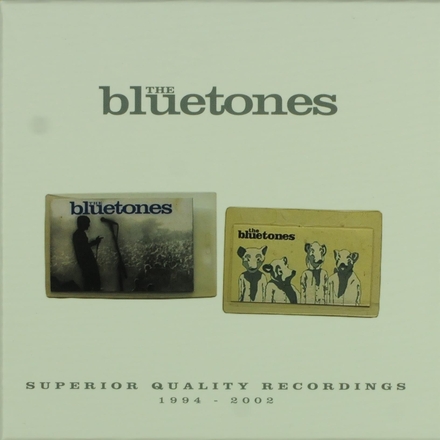 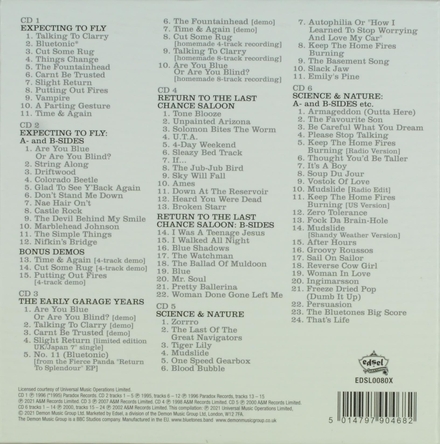 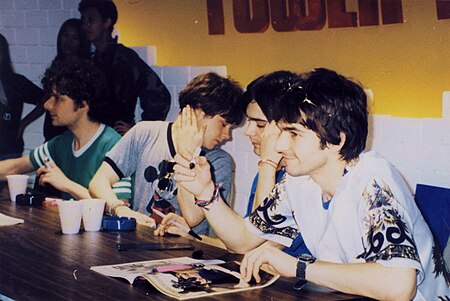 The Bluetones are an English indie rock band, formed in Hounslow, Greater London, in 1993. The band's members are Mark Morriss on vocals, Adam Devlin on guitar, Scott Morriss on bass guitar, and Eds Chesters on drums. A fifth member, Richard Payne, came on board between 1998 and 2002. The band was originally named "The Bottlegarden".

The band has scored thirteen Top 40 singles and three Top 10 albums in the UK charts. Although their commercial success waned in the post-Britpop era, they continued to tour and release new records. Their most recent album A New Athens was released in May 2010.

After the release of two singles on Fierce Panda Records, the band signed to A&M Records and released Expecting to Fly on their own sublabel Superior Quality Recordings. The album entered the UK Albums Chart at number one, and featured the singles "Bluetonic" and "Slight Return", w…Read more on Wikipedia

Work of The Bluetones in the library