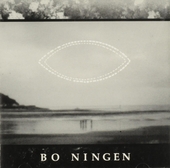 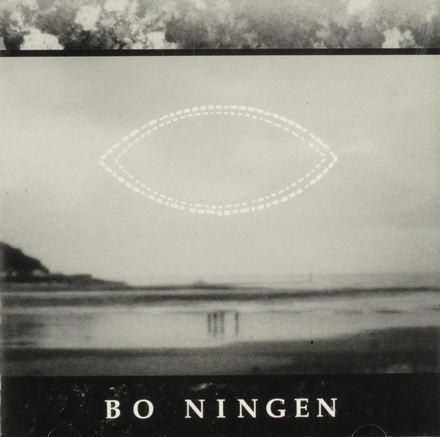 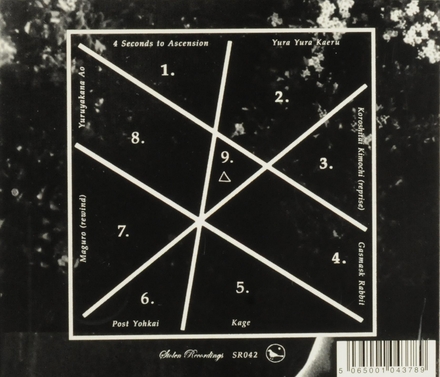 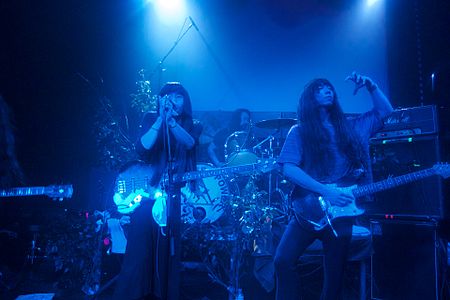 Bo Ningen are a Japanese four-piece noise rock and alternative rock band, consisting of Taigen Kawabe (bass/ vocals), Yuki Tsujii (guitar), Kohhei Matsuda (guitar) and Monchan Monna (drums). Though they come from Gumma, Tajimi, Nishinomiya, and Tokyo, they coalesced in London. They are signed to Stolen Recordings and licensed to Sony Music Associated Records in Japan.

They have performed collaboratively with Damo Suzuki, Faust and Savages.

Taigen (vocal and bass) and Kohhei (guitar) met at a gig in 2006 and formed the first Bo Ningen duo; they were later joined by Yuki and then by Monchan. The band booked into a studio on Hackney Road and in summer 2007, after continual 12 hour jams they played the first “true” Bo Ningen show at the Wilmington Arms. They then set up their own night 'Far East Electric Psychedelic' at Cro…Read more on Wikipedia

Work of Bo Ningen in the library 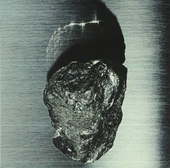 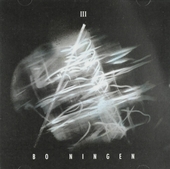 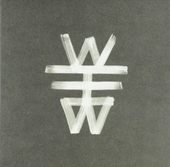 Words to the blind
Savages
View the full list