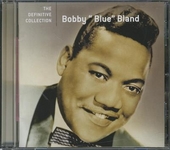 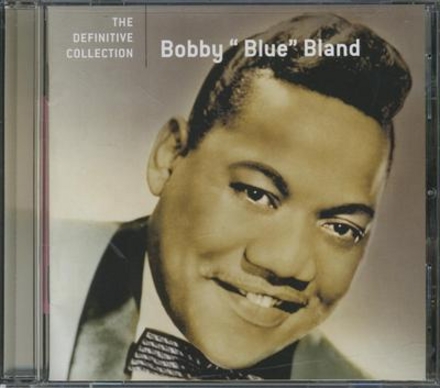 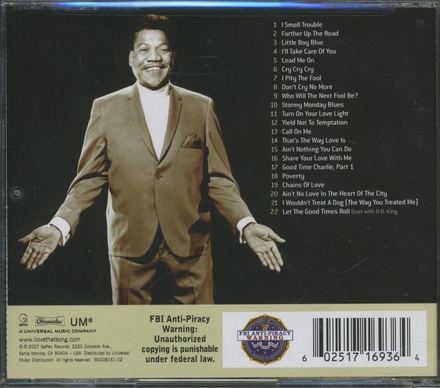 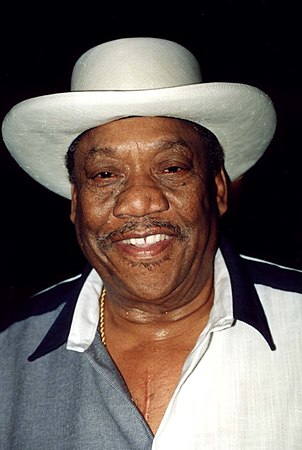 Bland developed a sound that mixed gospel with the blues and R&B. He was described as "among the great storytellers of blues and soul music... [who] created tempestuous arias of love, betrayal and resignation, set against roiling, dramatic orchestrations, and left the listener drained but awed." He was sometimes referred to as the "Lion of the Blues" and as the "Sinatra of the Blues". His music was also influenced by Nat King Cole.

Work of Bobby Bland in the library 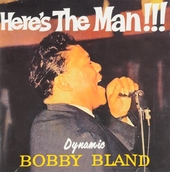 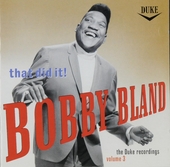 That did it! : The Duke recordings. vol.3 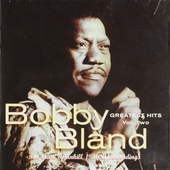 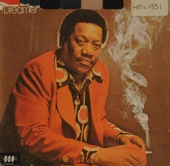 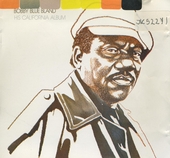 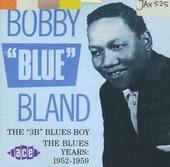 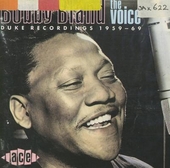 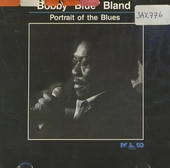 Portrait of the blues

I pity the fool - the duke rec. 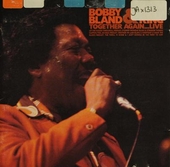 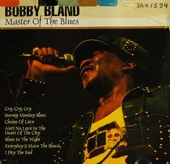 Master of the blues - the best of 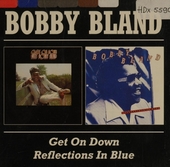 Get on down ; Reflections in blue

Two steps from the blues 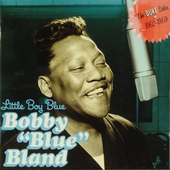 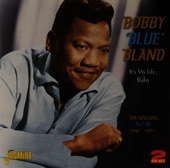 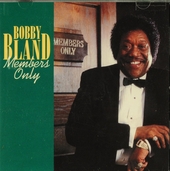 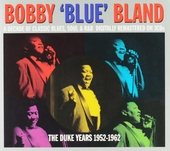 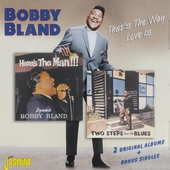