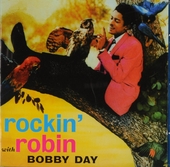 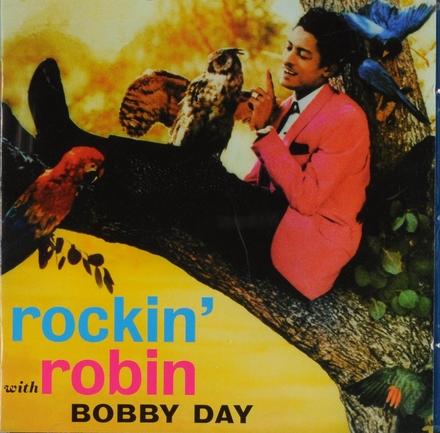 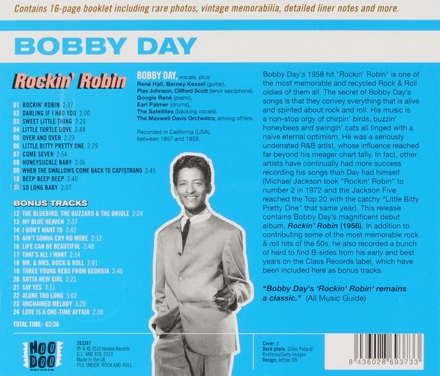 Robert James Byrd (July 1, 1930 – July 27, 1990), known by the stage name Bobby Day, was an American rock and roll and R&B singer, multi instrumentalist, music producer and songwriter. He is best known for his hit record "Rockin' Robin", written by Leon René under the pseudonym Jimmie Thomas.

Born in Fort Worth, Texas, Day moved to Los Angeles, California, at the age of 15. His first recording was "Young Girl" in 1949 as "The Flames" released 1950 on the Selective Label. He went several years with minor musical success limited to the West Coast. He recorded under numerous other names, as The Jets, The Voices, The Sounds, The Crescendos, including being the original "Bob" in the duo Bob & Earl with singer Earl Nelson. As a member of the R&B group the Hollywood Flames he used the stage name Bobby Day to perform and record. In 1957, Day formed his own band called the Satelli…Read more on Wikipedia

Work of Bobby Day in the library 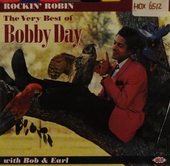 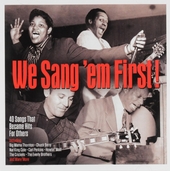 We sang 'em first : 40 songs that became hits for others 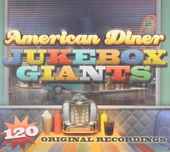 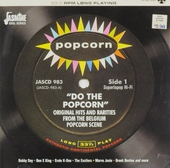 Do the popcorn : original hits and rarities from the Belgium popcorn scene 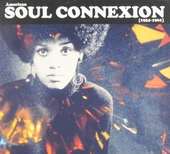 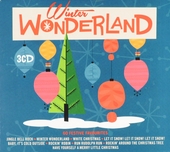 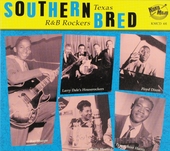 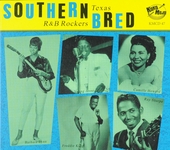 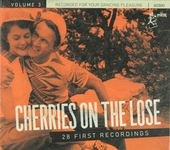 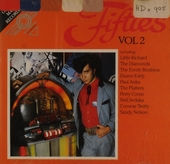 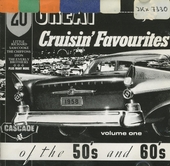 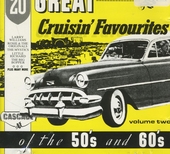 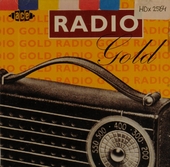