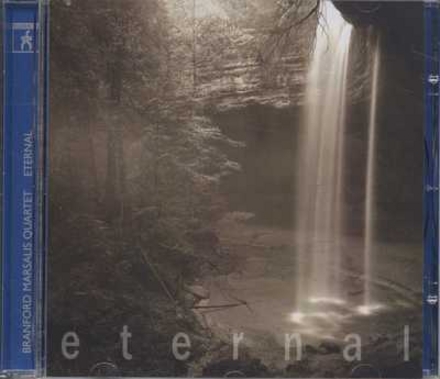 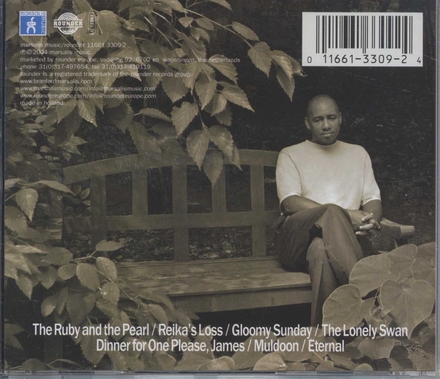 More than 24 times in Flemish libraries

Branford Marsalis (born August 26, 1960) is an American saxophonist, composer, and bandleader. While primarily known for his work in jazz as the leader of the Branford Marsalis Quartet, he also performs frequently as a soloist with classical ensembles and has led the group Buckshot LeFonque. From 1992 to 1995 he led the Tonight Show Band.

Marsalis was born on August 26, 1960, in Breaux Bridge, Louisiana, and raised in New Orleans. He is the son of Dolores (née Ferdinand), a jazz singer and substitute teacher, and Ellis Louis Marsalis, Jr., a pianist and music professor. His brothers Jason Marsalis, Wynton Marsalis, and Delfeayo Marsalis are also jazz musicians.

In mid-1980, while still a Berklee College of Music student, Marsalis tou…Read more on Wikipedia

Work of Branford Marsalis in the library 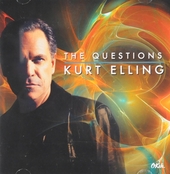 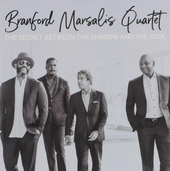 The secret between the shadow and the soul 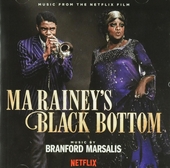 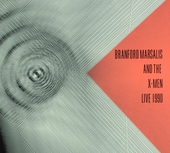 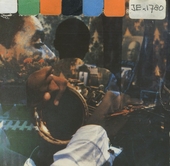 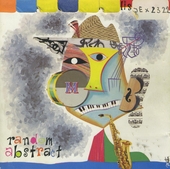 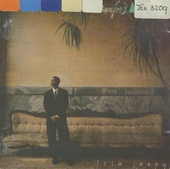 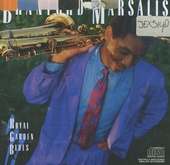 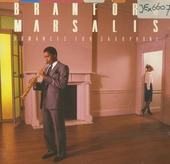 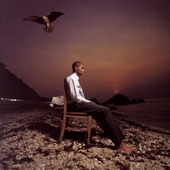 The beautyful ones are not yet.... 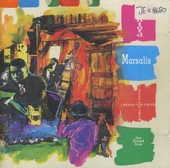 I heard you twice the first time 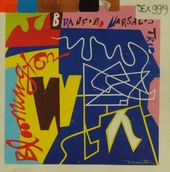 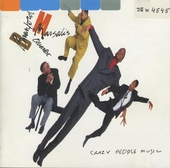 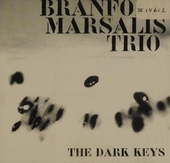 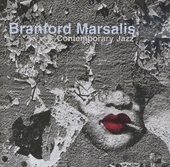 Footsteps of our fathers 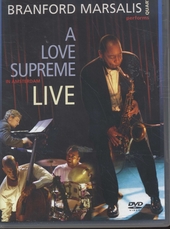