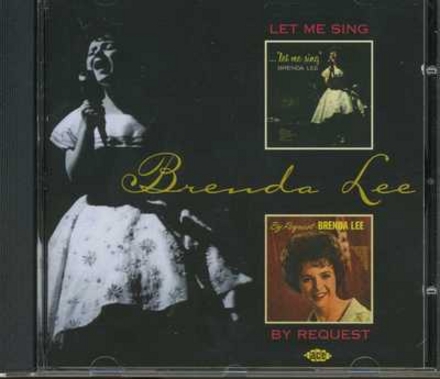 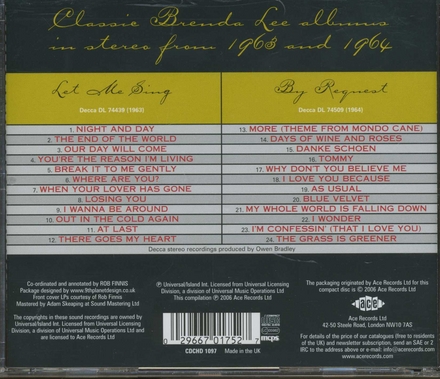 Title
Let me sing ; By request 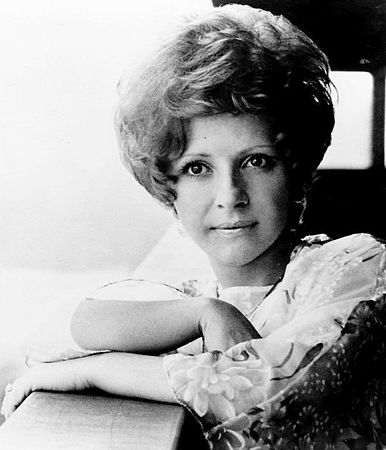 Brenda Mae Tarpley (born December 11, 1944), known professionally as Brenda Lee, is an American singer. Performing rockabilly, pop and country music, she had 47 US chart hits during the 1960s and is ranked fourth in that decade, surpassed only by Elvis Presley, the Beatles and Ray Charles. She is known for her 1960 hit "I'm Sorry", and 1958's "Rockin' Around the Christmas Tree", which has become a Christmas standard.

At 4 ft 9 inches tall (approximately 145 cm), she received the nickname "Little Miss Dynamite" in 1957, after recording the song "Dynamite" when she was 12, and was one of the earliest pop stars to have a major contemporary international following.

In 1969, Lee returned to the charts with her recording "Johnny One Time" penned by A.L. "Doodle" Owens and Dallas Frazier. The song reached #3 on Billboard's Adult Contemporary Chart and #41 on the Billboard Hot 100. The song also earned Lee h…Read more on Wikipedia

Work of Brenda Lee in the library 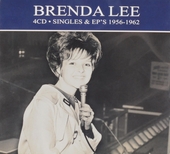 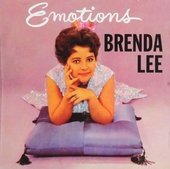 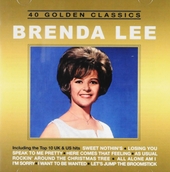 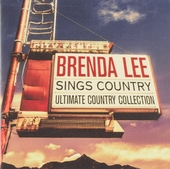 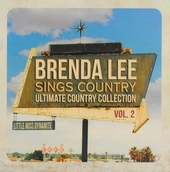 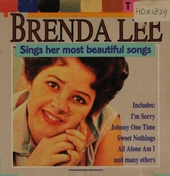 Sings her most beautiful songs 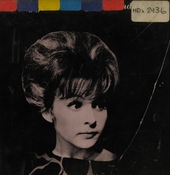 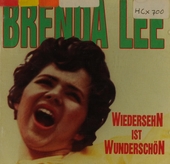 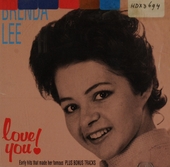 This is... Brenda ; Emotions

All the way ; Sincerely

Brenda, that's all ; All alone am I 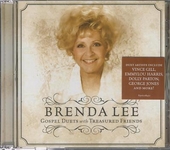 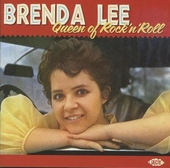