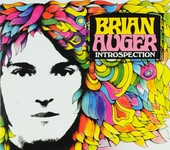 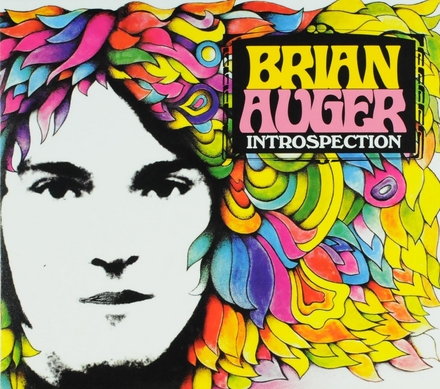 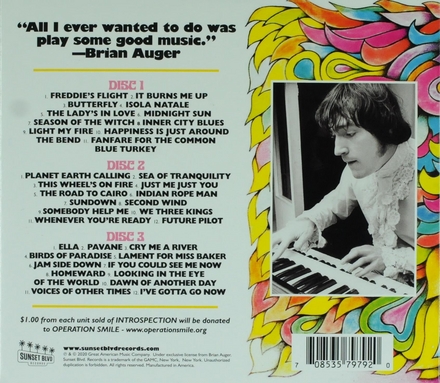 Auger has worked with Rod Stewart, Tony Williams, Jimi Hendrix, John McLaughlin, Sonny Boy Williamson, and Eric Burdon. He incorporated jazz, early British pop, R&B, soul music, and rock into his sound. He has been nominated for a Grammy Award.

In 1965, Auger played on "For Your Love" by The Yardbirds as a session musician.That same year, Auger formed the group The Steampacket with Long John Baldry, Julie Driscoll, Vic Briggs, and Rod Stewart. Due to contractual problems there were no official recordings made by the band; nevertheless, nine tracks were laid down for promotional use in late 1965 and released as an LP in 1970 in France on the BYG label. They were released on a CD by Repertoire Records in 1990 (licensed from Charly Records) as well as 12…Read more on Wikipedia

Work of Brian Auger in the library 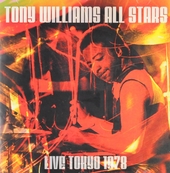 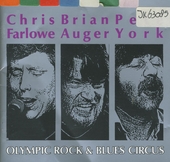 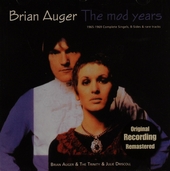 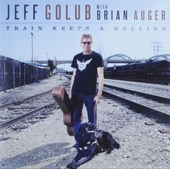 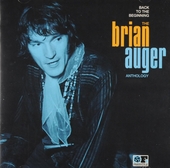 Back to the beginning : The Brian Auger anthology 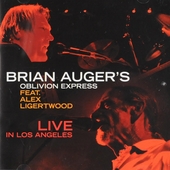 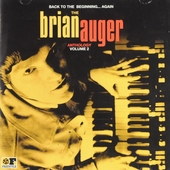 Back to the beginning again : Anthology. vol.2 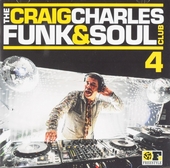 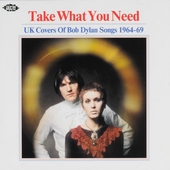 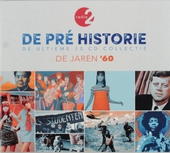 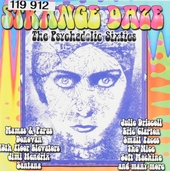 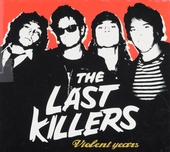 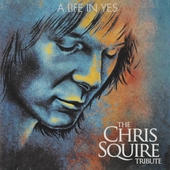 A life in yes : The Chris Squire tribute 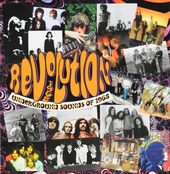 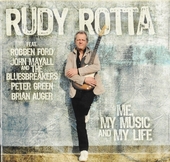 Me my music and my life 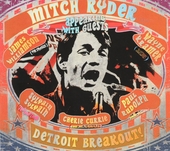 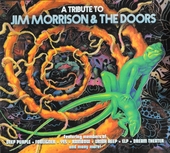 A tribute to Jim Morrison & The Doors 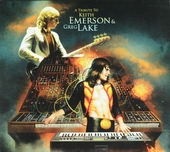 A tribute to Keith Emerson and Greg Lake 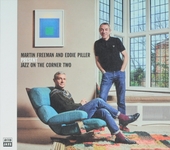