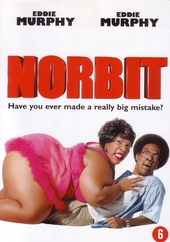 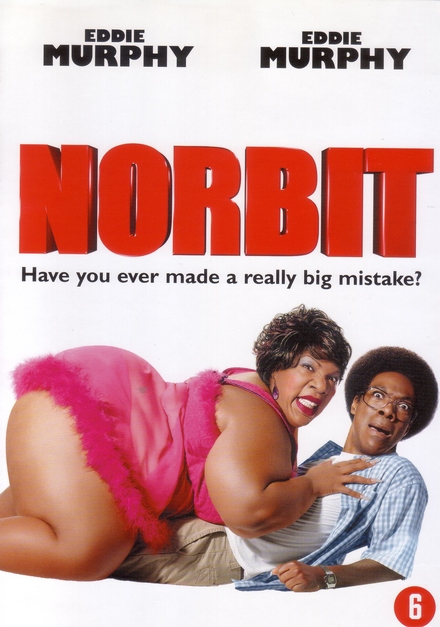 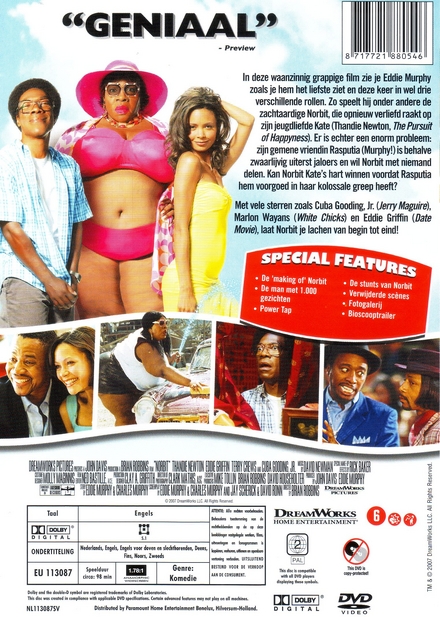 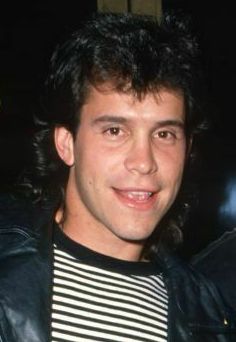 Brian Levine (born November 22, 1963), known professionally as Brian Robbins, is an American actor, director, producer, and screenwriter who is currently the president of Nickelodeon. He has often collaborated with producer Michael Tollin.

Robbins followed his dad Floyd Levine, a prolific character actor, into acting. Brian Robbins made his television acting debut on an episode of Trapper John, M.D. He guest starred on a number and television series and a recurring role on General Hospital. As an actor, he is perhaps best known from his role as Eric Mardian on the ABC sitcom Head of the Class. He also hosted the children's version of the TV game show Pictionary in 1989.

In the 1990s, he started producing All That and its spin-offs on Nickelodeon. He has produced several sports films including Coach Carter and Hardball (2001). He produced Smallville and also produced …Read more on Wikipedia

Work of Brian Robbins in the library 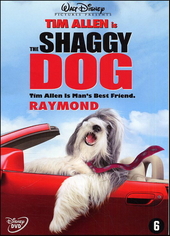 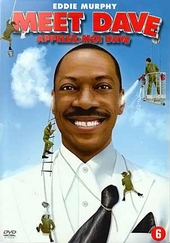 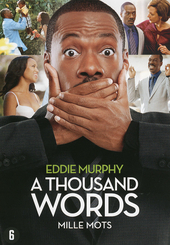 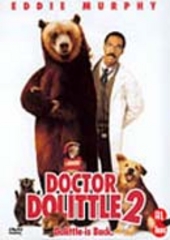 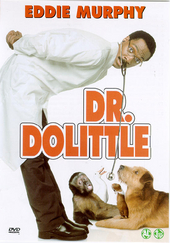 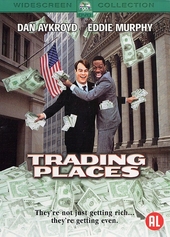 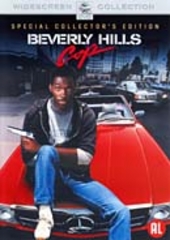 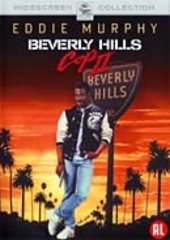 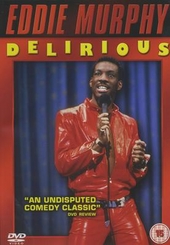 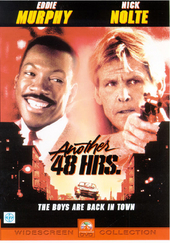 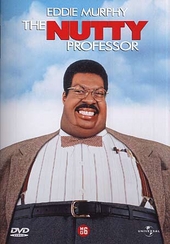 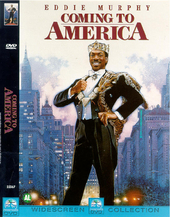 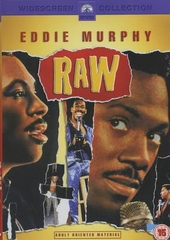 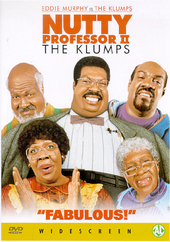 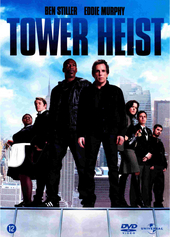