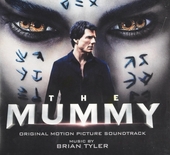 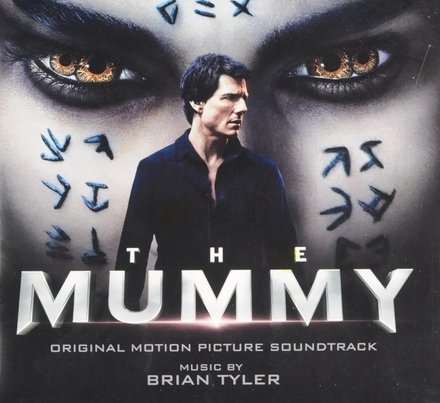 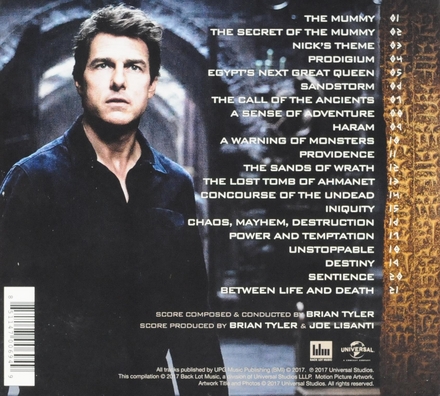 Brian Theodore Tyler (born May 8, 1972) is an American composer, musician, conductor, arranger, and producer, known for his film, television, and video game scores. In his 24-year career, he has scored Transformers: Prime, Eagle Eye, The Expendables trilogy, Iron Man 3, Avengers: Age of Ultron with Danny Elfman, Now You See Me, and Crazy Rich Asians, among others. He also re-arranged the current fanfare of the Universal Pictures logo, originally composed by Jerry Goldsmith, for Universal Pictures' 100th anniversary, which debuted with The Lorax (2012). He composed the 2013–2016 Marvel Studios logo, which debuted with Thor: The Dark World (2013). He composed the NFL Sunday Countdown Theme for ESPN and the Formula One theme (also used in Formula 2 and Formula 3). He scored seven installments of the Fast & Furious franchise, and the soundtrack for the Paramount TV seri…Read more on Wikipedia

Work of Brian Tyler in the library 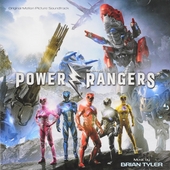 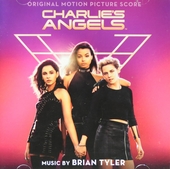 The fast and the furious : Tokyo drift : original score 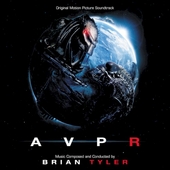 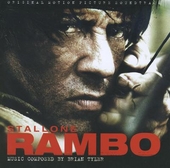 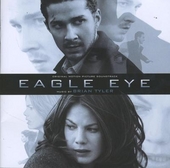 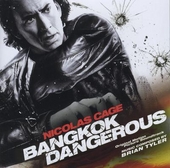 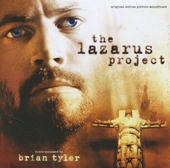 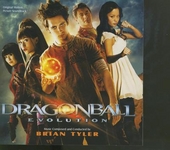 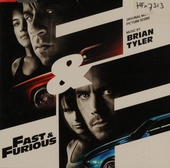 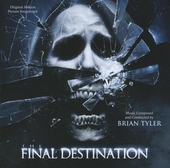 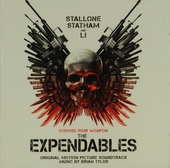 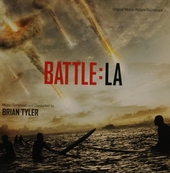 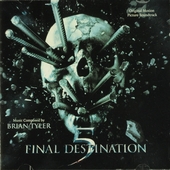 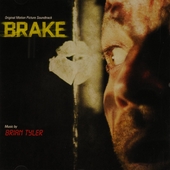 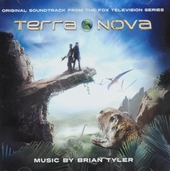