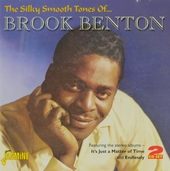 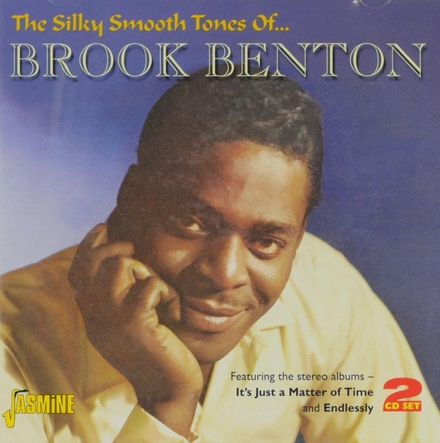 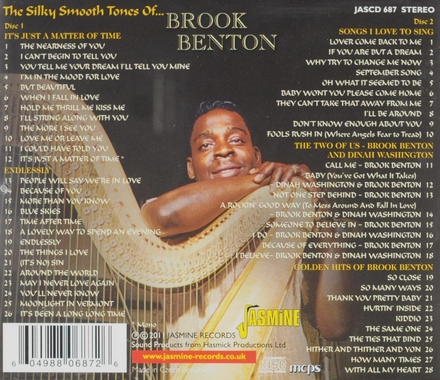 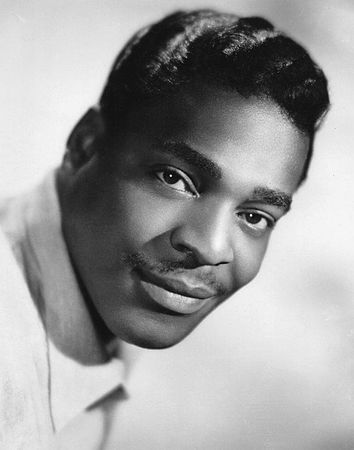 Benjamin Franklin Peay (September 19, 1931 – April 9, 1988), better known as Brook Benton, was an American singer and songwriter who was popular with rock and roll, rhythm and blues, and pop music audiences during the late 1950s and early 1960s, with hits such as "It's Just a Matter of Time" and "Endlessly", many of which he co-wrote.

He made a comeback in 1970 with the ballad "Rainy Night in Georgia." Benton scored over 50 Billboard chart hits as an artist, and also wrote hits for other performers.

When Benton was young, he enjoyed gospel music, wrote songs and sang in a Methodist church choir in Lugoff, South Carolina, where his father, Willie Peay, was choir master. In 1948, he went to New York to pursue his music career, going in and out of gospel groups, such as The Langfordaires, The Jerusalem Stars and The Golden Gate Quartet. Returning …Read more on Wikipedia

Work of Brook Benton in the library 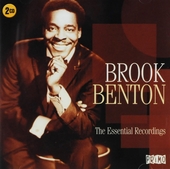 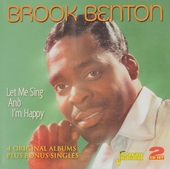 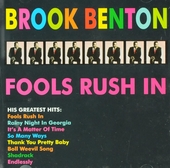 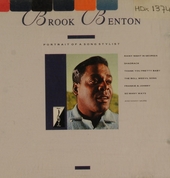 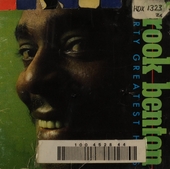 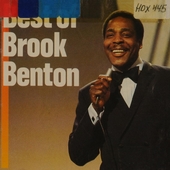 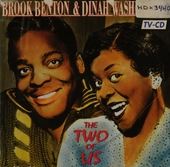 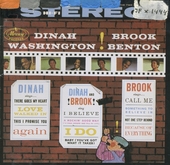 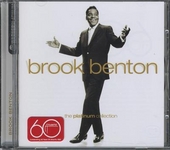 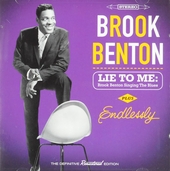 Lie to me ; Endlessly 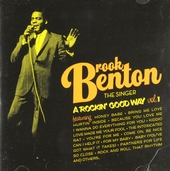 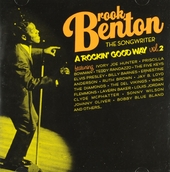 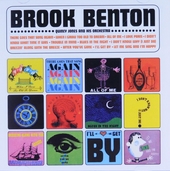 There goes that song again 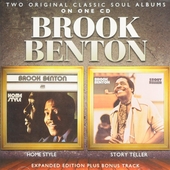 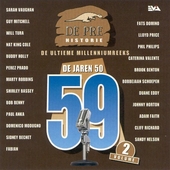