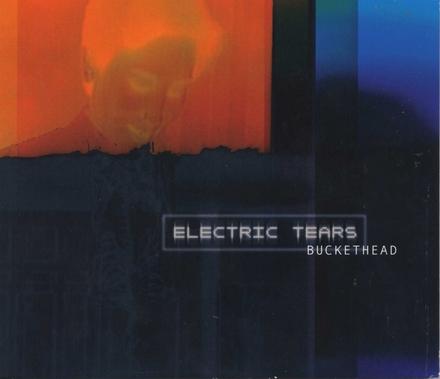 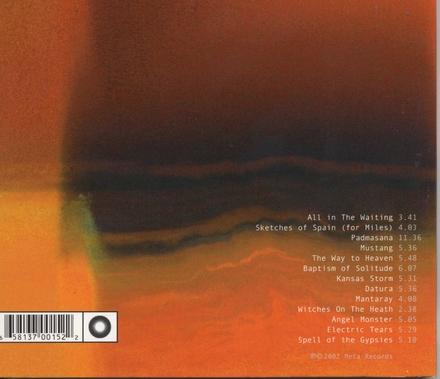 CC BY 2.0 - Image by Jhayne from Vancouver, Canada

Brian Patrick Carroll (born May 13, 1969), known professionally as Buckethead, is an American musician, songwriter, and multi-instrumentalist who has received critical acclaim for his innovative electric guitar playing. His music spans many genres, including progressive metal, funk, blues, bluegrass, ambient, and avant-garde music. He performs primarily as a solo artist, though he has collaborated with a wide variety of artists such as Bill Laswell, Bootsy Collins, Bernie Worrell, Iggy Pop, Les Claypool, Serj Tankian, Bill Moseley, Mike Patton, Viggo Mortensen, That 1 Guy, Bassnectar, and Skating Polly. He was also a member of Guns N' Roses from 2000 to 2004. He has released 315 studio albums, four special releases, and one EP. He has also performed on more than 50 other albums by other artists.

Work of Buckethead in the library 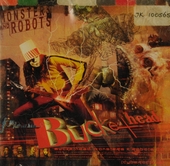 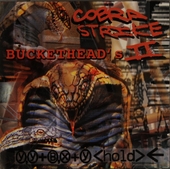 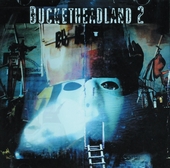 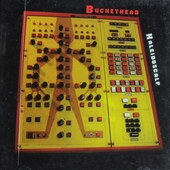 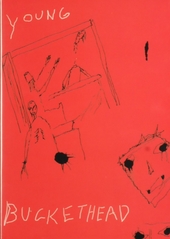 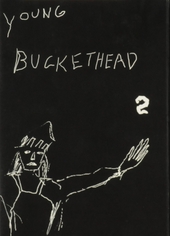 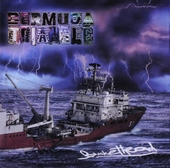 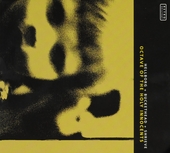 Octave of the holy innocents 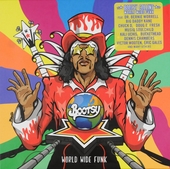 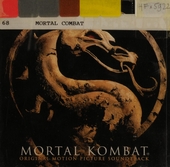 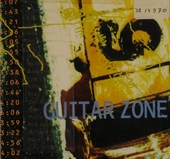 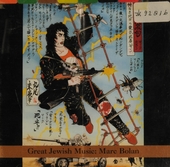 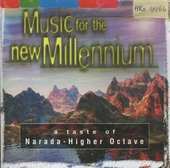 Music for the new millennium 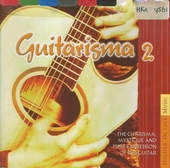 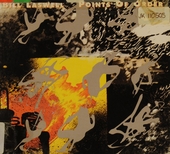 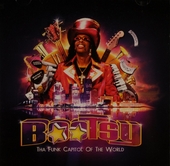 Tha funk capitol of the world