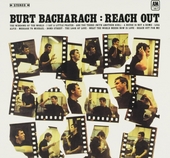 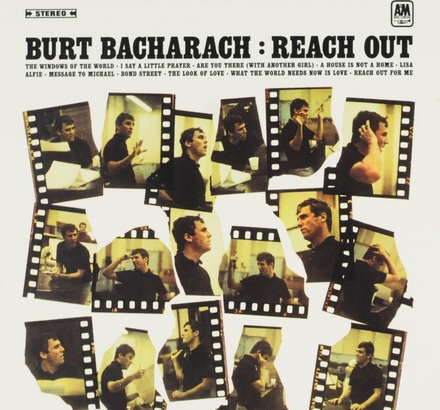 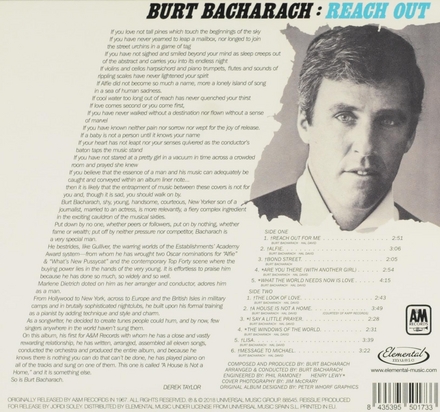 Burt Freeman Bacharach ( BAK-ə-rak; born May 12, 1928) is an American composer, songwriter, record producer, and pianist who composed hundreds of pop songs from the late 1950s through the 1980s, many in collaboration with lyricist Hal David. A six-time Grammy Award winner and three-time Academy Award winner, Bacharach's songs have been recorded by more than 1,000 different artists. As of 2014, he had written 73 US and 52 UK Top 40 hits. He is considered one of the most important composers of 20th-century popular music.

His music is characterized by unusual chord progressions, influenced by his background in jazz harmony, and uncommon selections of instruments for small orchestras. Most of Bacharach's and David's hits were written specifically for and performed by Dionne Warwick, but earlier associations (from 1957 to 1963) saw the composing duo work with Marty Robbin…Read more on Wikipedia

Work of Burt Bacharach in the library 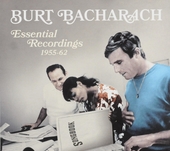 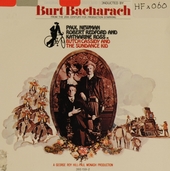 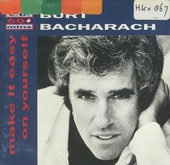 Make it easy on yourself 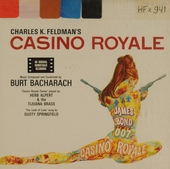 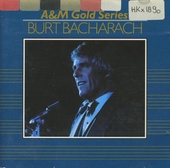 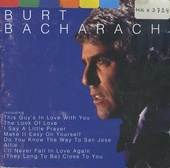 The best of Burt Bacharach 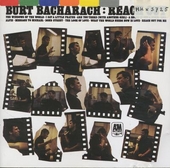 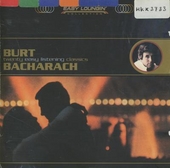 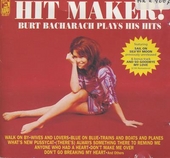 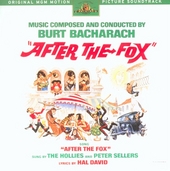 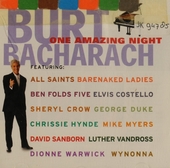 The look of love : the Burt Bacharach collection 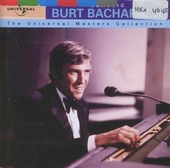 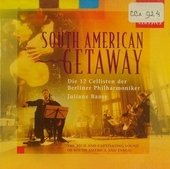 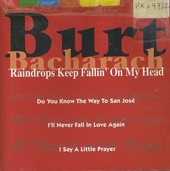 Raindrops keep fallin' on my head 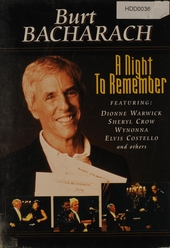 Burt Bacharach : A night to remember

Here I am : Isley meets Bacharach