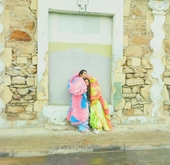 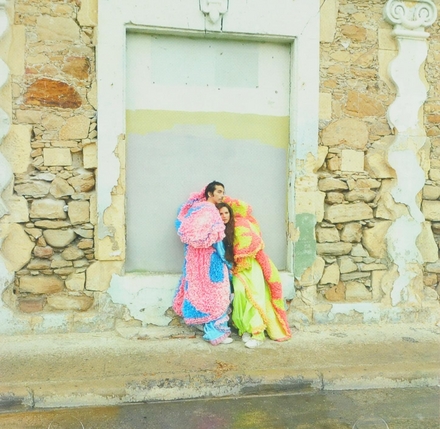 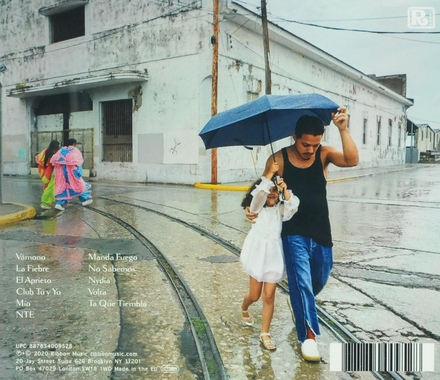 Buscabulla is a band formed of Luis Alfredo Del Valle and Raquel Berrios, who are married. Their music has been described as tropical synth pop, electro-pop, indie pop, electro-Caribbean, and experimental. They incorporate Latin music styles such as salsa, reggaeton, bachata, merengue and calypso.

Luis Alfredo Del Valle and Raquel Berrios were both born in Puerto Rico but lived for many years in New York City where they met in 2011 and formed the band Buscabulla. They were based in Brooklyn for 6 years before returning to Puerto Rico.

Their first EP, named Buscabulla, and produced by English musician Dev Hynes, was released on Kitsuné, while their second EP, named EP II, was self-released. On this second EP they collaborated with American musician Helado Negro for the track "Frío". They also went on tour with Helado Negro in 2016. Buscabulla were included in Rolling Stone's list of 10 new artists you need to knowRead more on Wikipedia

Work of Buscabulla in the library 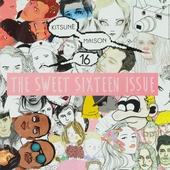