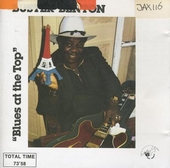 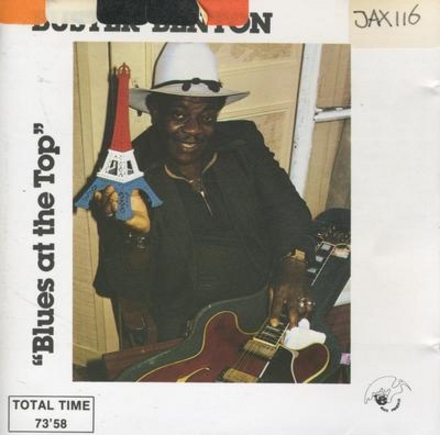 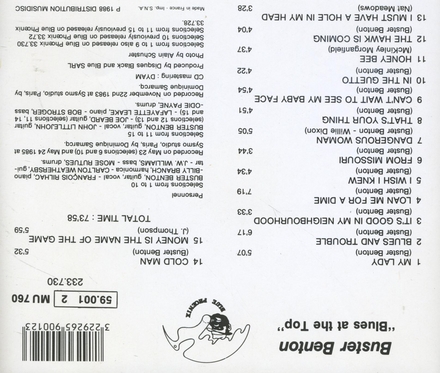 Title
Blues at the top

Arley "Buster" Benton (July 19, 1932 – January 20, 1996) was an American blues guitarist and singer. He played guitar in Willie Dixon's Blues All-Stars and is best known for his solo rendition of Dixon's song "Spider in My Stew." Benton was tenacious, and despite the amputation of parts of both legs in the latter part of his lengthy career, he never stopped playing his own version of Chicago blues.

He was born Arley Benton, in Texarkana, Arkansas.

While residing in Toledo, Ohio, in the mid-1950s, and having been influenced by Sam Cooke and B.B. King, Benton began playing blues. By 1959, he was leading his own band in Chicago. During the 1960s, the local record labels Melloway, Alteen, Sonic, and Twinight released several singles by Benton. However, because of a lack of opportunities in the early 1960s, he gave up playing professionally for several years and worked as an auto mechanic. His earl…Read more on Wikipedia

Work of Buster Benton in the library 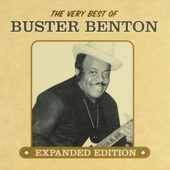 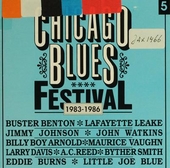 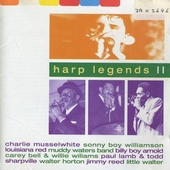 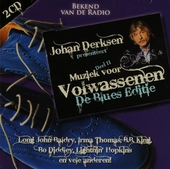