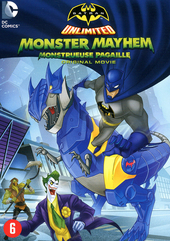 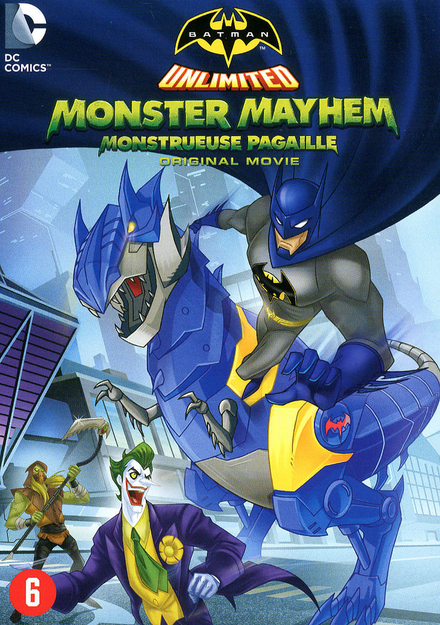 More than 38 times in Flemish libraries

DC Comics, Inc. is an American comic book publisher and the flagship unit of DC Entertainment, a subsidiary of the Warner Bros. Global Brands and Experiences division of Warner Bros., which itself is a subsidiary of AT&T's WarnerMedia through its Studios & Networks division.

It is widely known for some of the most famous and recognizable teams including the Justice League, the Justice Society of America, the Green Lantern Corps, the Young Justice, the Suicide Squad, the Birds of Prey, the Gotham Cit…Read more on Wikipedia

Work of Butch Lukic in the library 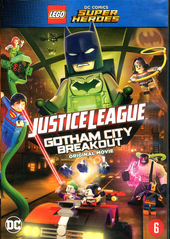 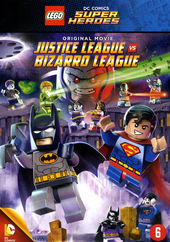 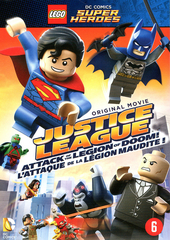 Justice League : attack of the Legion of Doom! 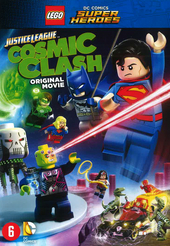 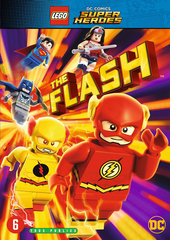 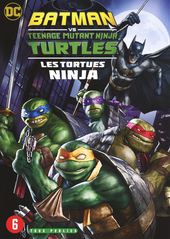 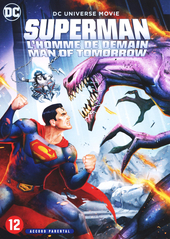 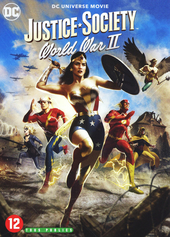