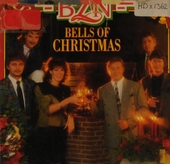 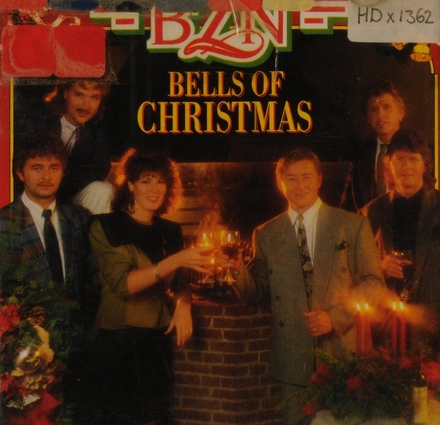 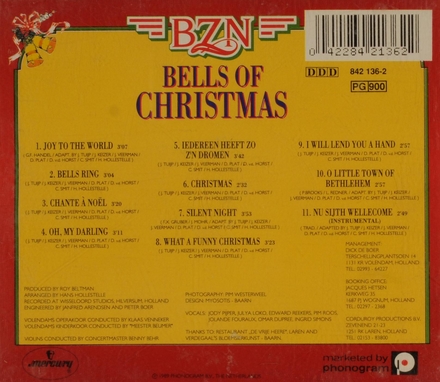 BZN (Band Zonder Naam; Dutch for "Band Without Name") was a successful Dutch pop group that had a string of hits from 1966 to 2007 on. Combining high productivity and a disciplined work ethic with an exceptionally good feeling for what their audience liked, the band achieved a thirty-year music chart presence in the Netherlands, to an extent comparable to that of Cliff Richard in the United Kingdom, and rewarded by likely record-breaking numbers of platinum certifications for their albums.

BZN recorded mostly in English and French, but also had success with material in Dutch and German.

In the early 1970s, the band swit…Read more on Wikipedia

Work of BZN in the library 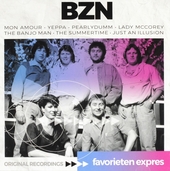 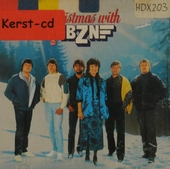 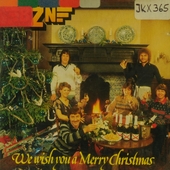 We wish you a merry Christmas 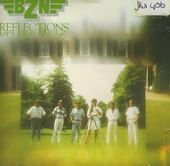 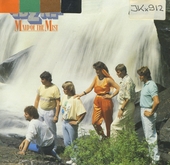 Maid of the mist 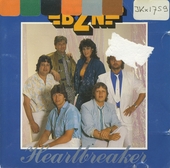 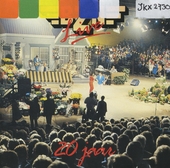 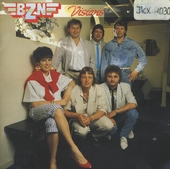 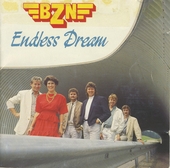 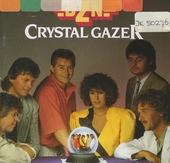 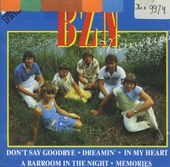 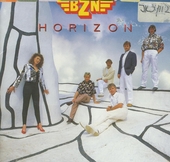 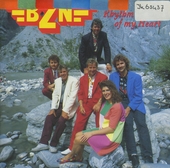 Rhythm of my heart 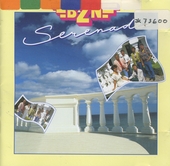 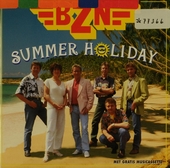 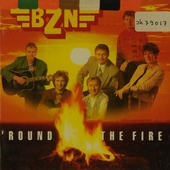 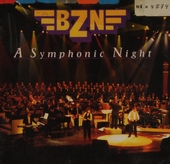