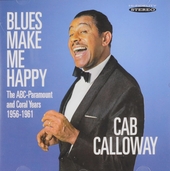 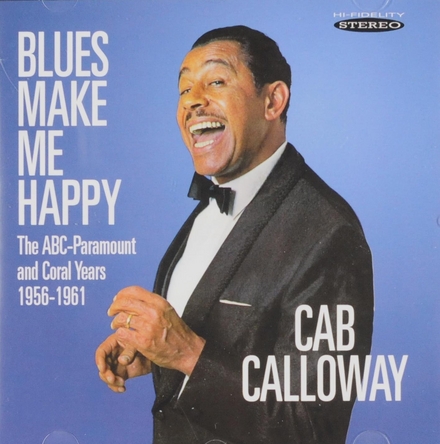 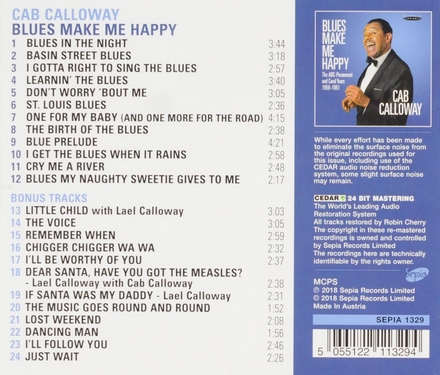 Cabell "Cab" Calloway III (December 25, 1907 – November 18, 1994) was an American jazz singer, dancer, bandleader and actor. He was associated with the Cotton Club in Harlem, where he was a regular performer and became a popular vocalist of the swing era. His niche of mixing jazz and vaudeville won him acclaim during a career that spanned over 65 years.

Calloway was a master of energetic scat singing and led one of the most popular big bands in the United States from the early 1930s to the late 1940s. His band included trumpeters Dizzy Gillespie, Jonah Jones, and Adolphus "Doc" Cheatham, saxophonists Ben Webster and Leon "Chu" Berry, guitarist Danny Barker, bassist Milt Hinton, and drummer Cozy Cole.

Calloway had several hit records in the 1930s and 1940s, becoming known as the "Hi-de-ho" man of jazz for his most famous song, "Minnie the Moocher", originally recorded in 1931. He reached the Billboard charts in five consecutive decades (1930s–…Read more on Wikipedia

Work of Cab Calloway in the library

The most important recordings 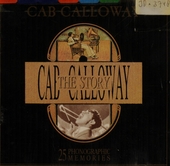 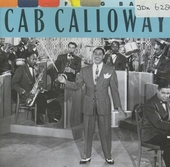 Best of the big bands 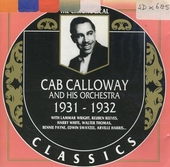 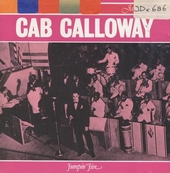 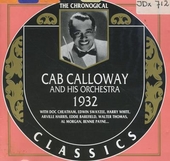 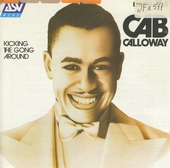 Kicking the gong around 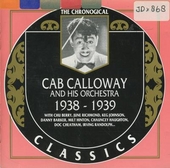 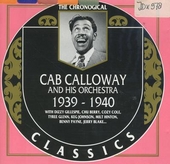 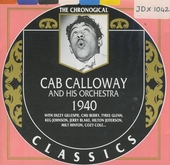 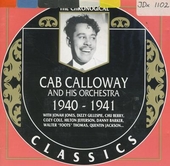 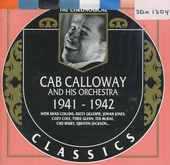 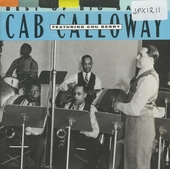 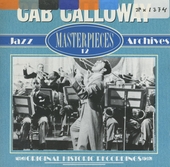 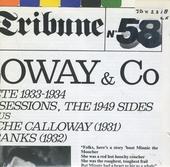 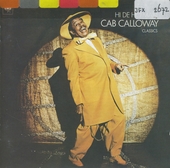 Who's the swinginest man in town?