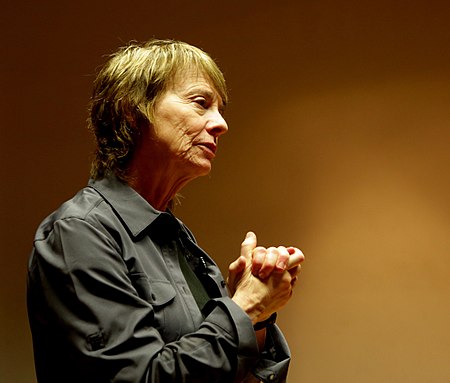 Camille Anna Paglia (; born April 2, 1947) is an American feminist academic and social critic. Paglia has been a professor at the University of the Arts in Philadelphia, Pennsylvania, since 1984. She is critical of many aspects of modern culture and is the author of Sexual Personae: Art and Decadence from Nefertiti to Emily Dickinson (1990) and other books. She is also a critic of contemporary American feminism and of post-structuralism, as well as a commentator on multiple aspects of American culture such as its visual art, music, and film history.

Paglia was born in Endicott, New York, the eldest child of Pasquale and Lydia Anne (née Colapietro) Paglia. All four of her grandparents were born in Italy. Her mother emigrated to the United States at five years old from Ceccano, in the province of Frosinone, Lazio, Italy. Paglia has stated that her father's side of…Read more on Wikipedia

Work of Camille Paglia in the library 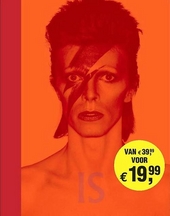 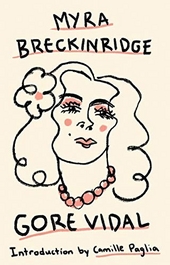 Sexual personae : art and decadence from Nefertiti to Emily Dickinson