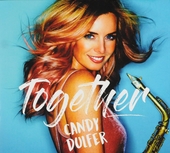 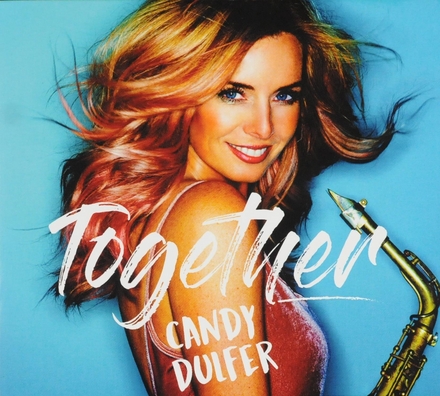 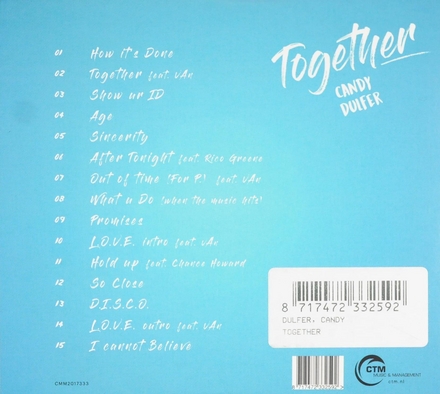 Candy Dulfer (born 19 September 1969) is a Dutch jazz and pop saxophonist. She is the daughter of jazz saxophonist Hans Dulfer. She began playing at age six and founded her band Funky Stuff when she was fourteen. Her debut album Saxuality (1990) received a Grammy nomination. She has performed and recorded with Hans Dulfer, Prince, Dave Stewart, Van Morrison, Angie Stone, Maceo Parker and Rick Braun and has performed live with Alan Parsons (1995), Pink Floyd (1990), and Tower of Power (2014). She hosted the Dutch television series Candy Meets... (2007), in which she interviewed musicians. In 2013, she became a judge in the fifth season of the Dutch version of X Factor.

Dulfer was born on September 19, 1969 in Amsterdam, Netherlands. She began playing the drums at the age of five. As a six-year-old, she started to play the soprano saxophone. At age seven, she switch…Read more on Wikipedia

Work of Candy Dulfer in the library 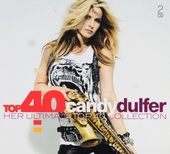 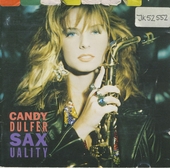 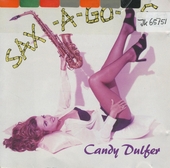 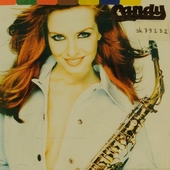 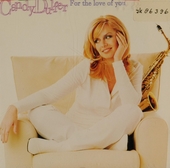 For the love of you 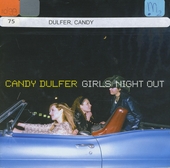 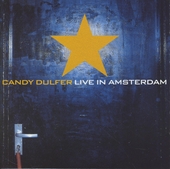 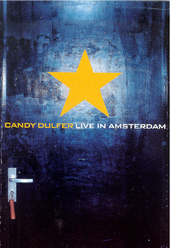 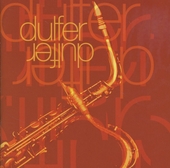 Right in my soul

What does it take 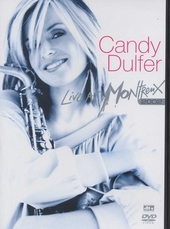 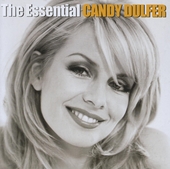 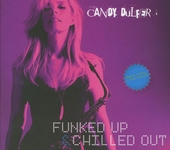 Funked up & chilled out 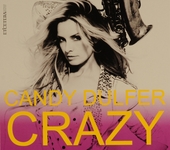 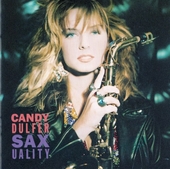 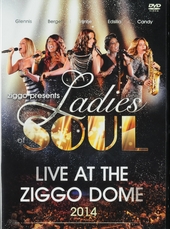 Ladies of soul : Live at the Ziggo Dome