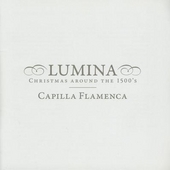 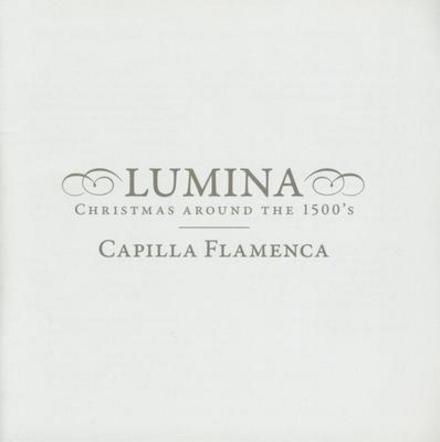 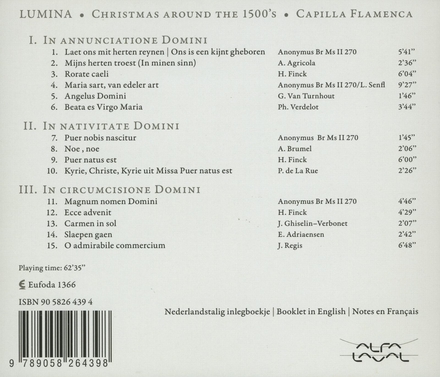 Title
Lumina : Christmas around the 1500's

Capilla Flamenca is a vocal and instrumental early music consort based in Leuven, Belgium. The group specialises in 14th to 16th century music from Flanders and takes its name from the historical Flemish chapel (capilla flamenca), the choir of the court chapel of Emperor Charles V. When the emperor left Flanders in 1517, he took his best musicians with him to Spain to accompany him as "living polyphony".

The ensemble's Artistic Director, Dirk Snellings, died in 2014. The ensemble had ceased performing in November of the previous year.

The core of the Capilla Flamenca is four male singers, Marnix De Cat (Countertenor), Tore Tom Denys (Tenor, who succeeded Jan Caals in 2006), Lieven Termont (Baritone) and Dirk Snellings (1959-2014),(Bass), who is also the group's artistic director, and a musicologist.

For each performance, the vocal core is enlarged either with complementary singers, an alta capella of win…Read more on Wikipedia

Work of Capilla Flamenca in the library 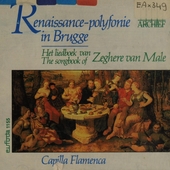 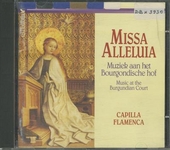 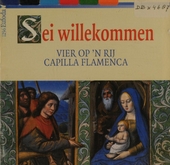 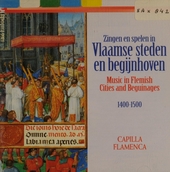 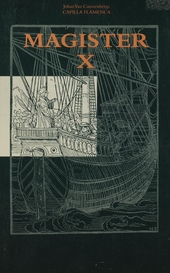 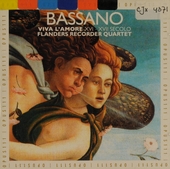 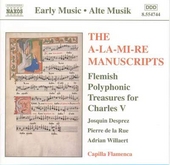 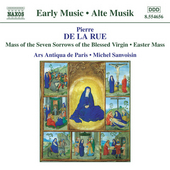 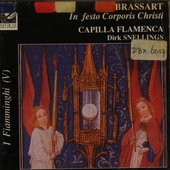 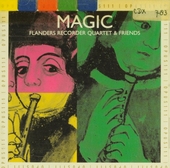 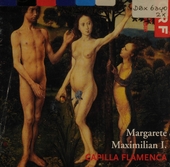 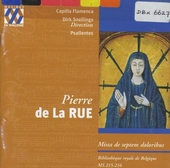 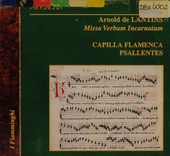