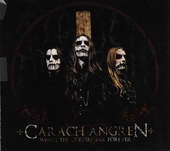 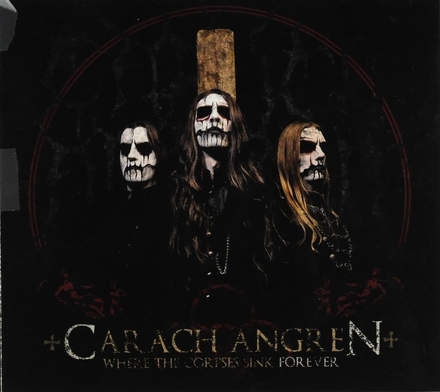 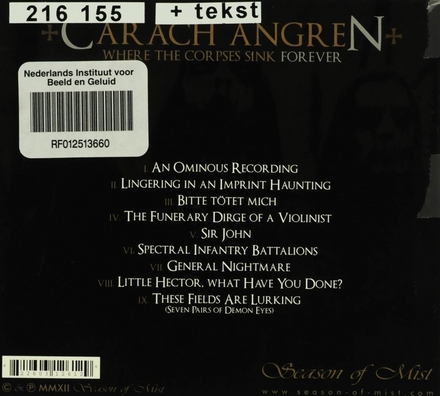 Title
Where the corpses sink forever

Carach Angren is a Dutch symphonic black metal band, founded in 2003 by two members of the now-defunct bands Inger Indolia and Vaultage. Their style is characterized by prominent usage of orchestral arrangements, black (sometimes death) metal vocals, and guitar riffs. Their studio albums are concept albums with lyrics based on ghost stories and folklore, such as the Flying Dutchman. The band sets itself apart from other symphonic black metal artists with the usage of multiple languages such as English, French, German, and Dutch. Most songs are based on English, with transitions into other languages during chorus and bridge sections.

The name "Carach Angren" is derived from J. R. R. Tolkien's The Lord of the Rings and mea…Read more on Wikipedia

Work of Carach Angren in the library 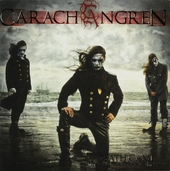 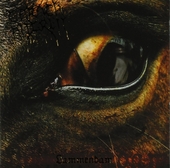 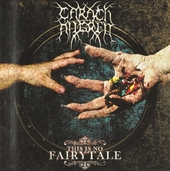 This is no fairytale
Carach Angren 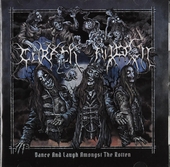 Dance and laugh amongst the rotten
Carach Angren 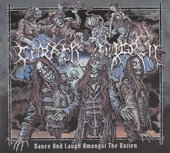 Dance and laugh among the rotten
Carach Angren 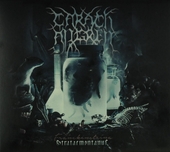