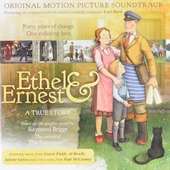 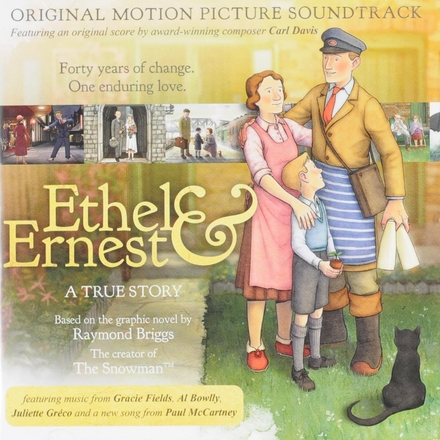 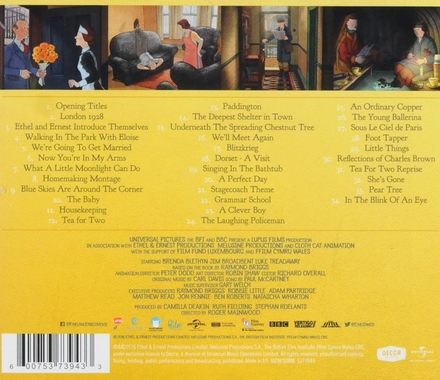 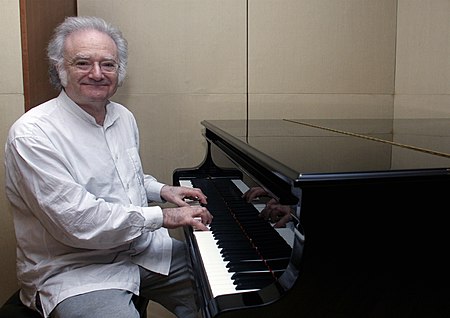 Carl Davis, (born October 28, 1936) is an American-born conductor and composer who has made his home in the United Kingdom since 1961.

He has written music for more than 100 television programmes, but is best known for creating music to accompany silent films. He also collaborated with Paul McCartney in the creation of the Liverpool Oratorio. Davis's music is published by Faber Music.

Davis was born in New York City, to Jewish parents, Sara (née Perlmutter) and Isadore Davis. He studied composition with Paul Nordoff and Hugo Kauder, and subsequently with Per Nørgaard in Copenhagen. He attended Bard College, in NY. His early work in the US provided valuable conducting experience with organisations such as the New York City Opera and the Robert Shaw Chorale. In 1959 the revue Diversions, of which he was co-author, won an off-Broadway Emmy and su…Read more on Wikipedia

Work of Carl Davis in the library 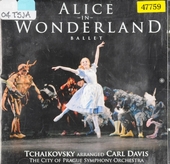 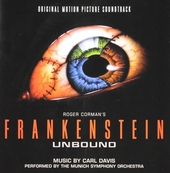 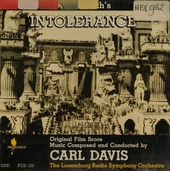 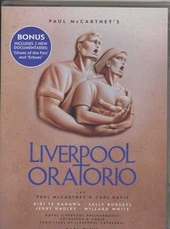 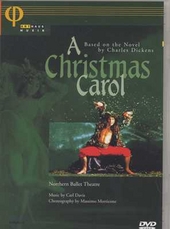 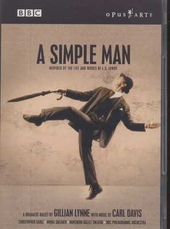 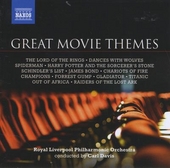 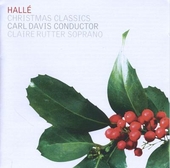 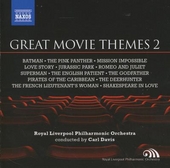 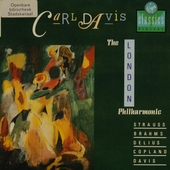 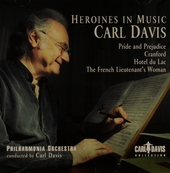 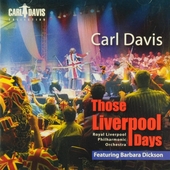 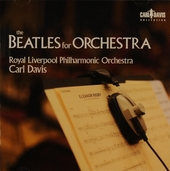 The Beatles for orchestra 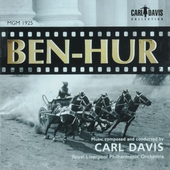 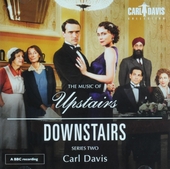 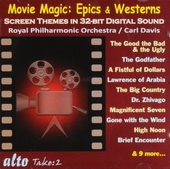 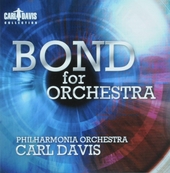