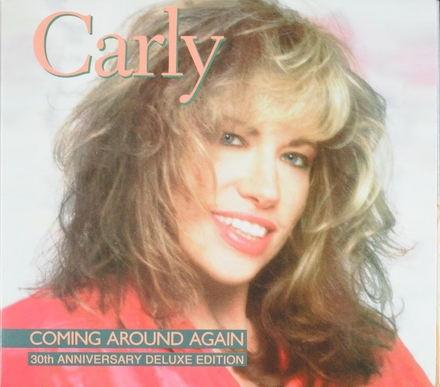 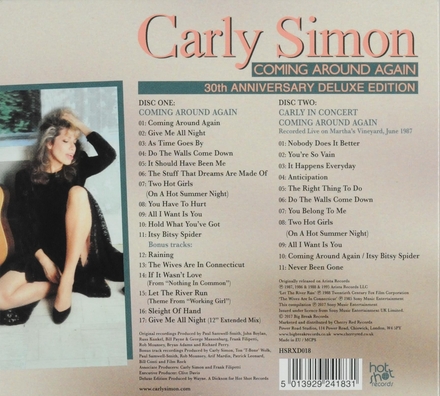 After a brief stint with her sister Lucy Simon as the Simon Sisters, she found great success as a solo artist with her 1971 self-titled debut album Carly Simon, which won her the Grammy Award for Best New Artist, and spawned her first Top 10 single, "That's the Way I've Always Heard It Should Be" (No. 10). Her second album, Read more on Wikipedia

Work of Carly Simon in the library 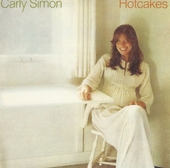 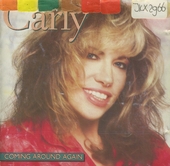 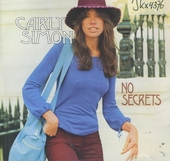 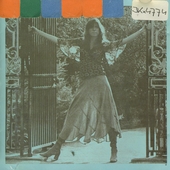 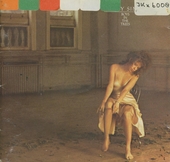 Boys in the trees 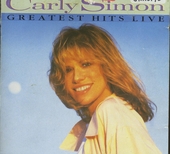 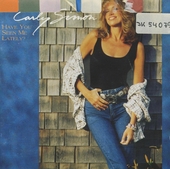 Have you seen me lately? 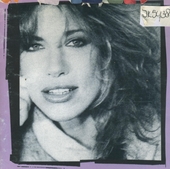 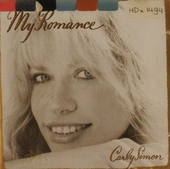 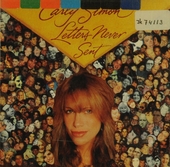 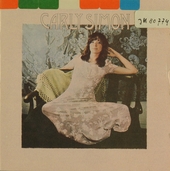 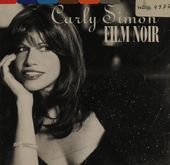 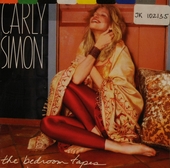 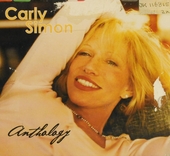 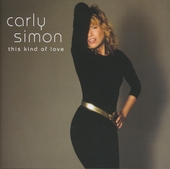 This kind of love 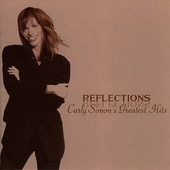