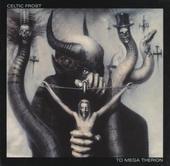 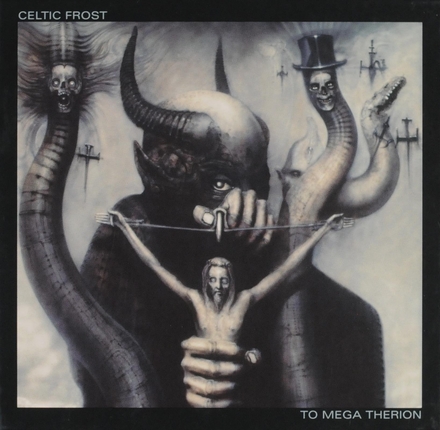 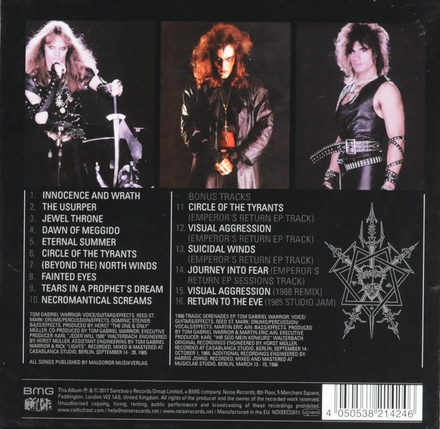 Celtic Frost () was a Swiss extreme metal band from Zürich. They are known for their strong influence on the development of extreme metal and avant-garde metal.

In May 1984, extreme metal band Hellhammer dissolved, but Hellhammer vocalist Thomas Gabriel Fischer (under the new stage name "Tom Warrior") and Hellhammer bassist Martin Eric Ain went on to form Celtic Frost in June and release their debut, Morbid Tales, by November of that same year. This was followed by To Mega Therion (1985) and the highly experimental Into the Pandemonium (1987), all of which were widely praised. Celtic Frost's next album Cold Lake (1988) saw a new lineup and a radical change of style, which was widely derided. After the release of Vanity/Nemesis (1990), the group disbanded. It re-formed in 2001 and released the critically acclaimed Monotheist (2006), before disbanding following frontman Tom Gabriel Fisc…Read more on Wikipedia

Work of Celtic Frost in the library 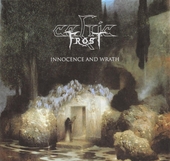 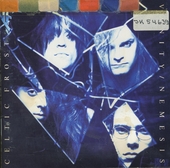 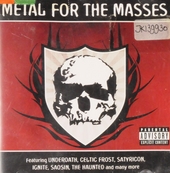 Metal for the masses 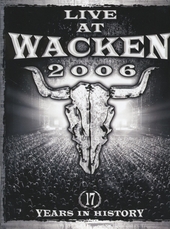