Chan-wook Park (director), Sarah Waters (based on the work of), Min-Hee Kim (actor) 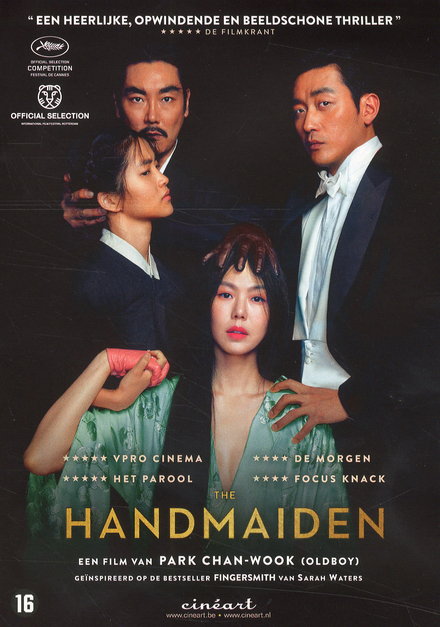 Based on the work of
Sarah Waters

Park Chan-wook (Korean: 박찬욱 Korean pronunciation: [pak̚t͡ɕʰanuk̚ ]; born August 23, 1963) is a South Korean film director, screenwriter, producer, and former film critic. One of the most acclaimed and popular filmmakers in the world, Park is best known for his films Joint Security Area (2000), Thirst (2009), The Handmaiden (2016) and what has become known as The Vengeance Trilogy, consisting of Sympathy for Mr. Vengeance (2002), Oldboy (2003) and Lady Vengeance (2005).

He is also known for his English-language works Stoker (2013) and The Little Drummer Girl (2018), a television miniseries based on the novel of the same name by John le Carré.

His films have gained notoriety for their cinematography and framing, black humor and often brut…Read more on Wikipedia

Work of Chan-wook Park in the library 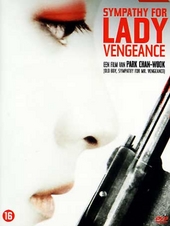 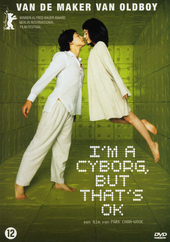 I'm a cyborg, but that's ok 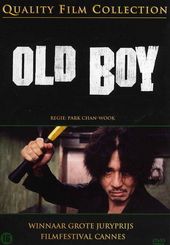 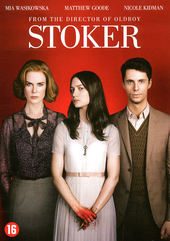 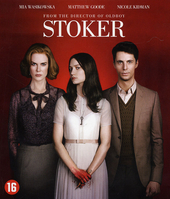 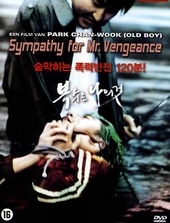 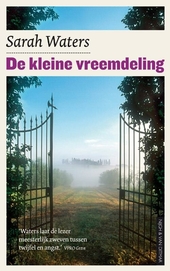 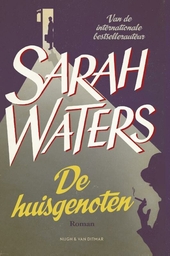 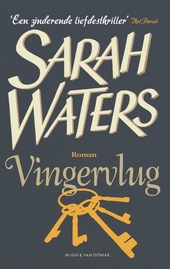 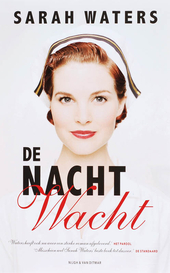 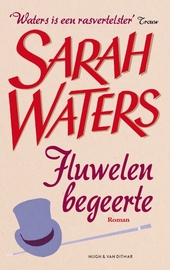 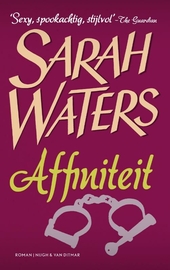 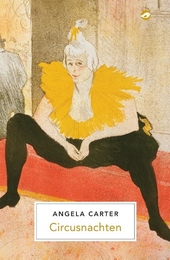 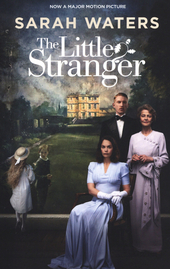 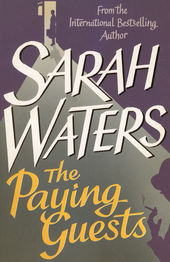 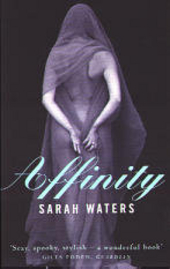 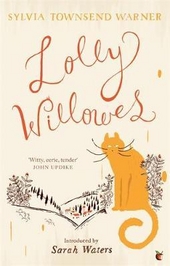 Lolly Willowes, or The loving huntsman 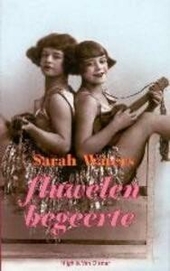 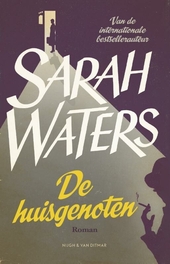 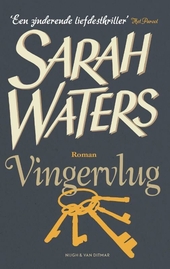 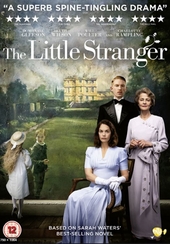 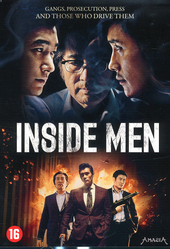