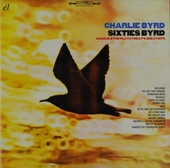 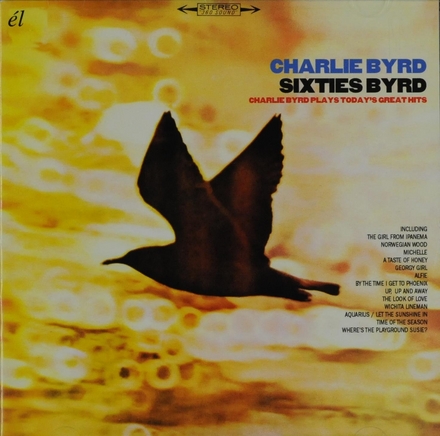 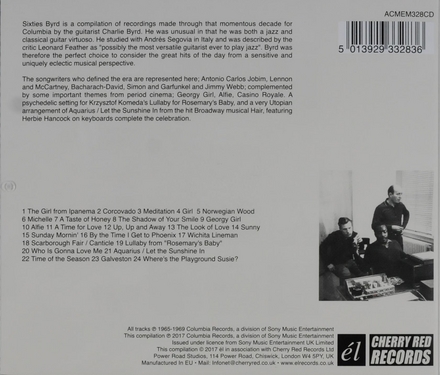 Charlie Lee Byrd (September 16, 1925 – December 2, 1999) was an American jazz guitarist. Byrd was best known for his association with Brazilian music, especially bossa nova. In 1962, he collaborated with Stan Getz on the album Jazz Samba, a recording which brought bossa nova into the mainstream of North American music.

Charlie Byrd was born in Suffolk, Virginia, in 1925 and grew up in the borough of Chuckatuck. His father, a mandolinist and guitarist, taught him how to play the acoustic steel guitar at age 10. Byrd had three brothers, Oscar, Jack, and Gene "Joe" Byrd, who was a bass player. In 1942 Byrd entered the Virginia Polytechnic Institute and played in the school orchestra. In 1943 he was drafted into the United States Army for World War II, saw combat, then was stationed in Paris in 1945 where he played in an Army Speci…Read more on Wikipedia

Work of Charlie Byrd in the library 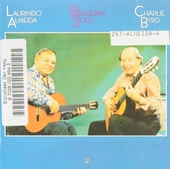 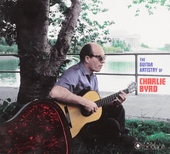 The guitar artistry of Charlie Byrd 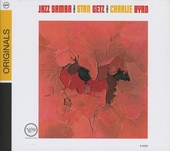 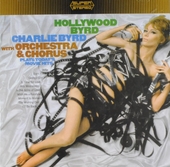 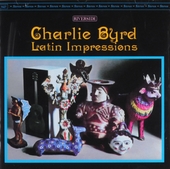 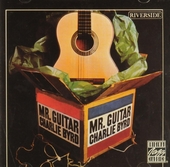 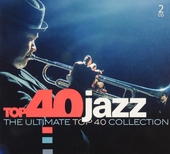 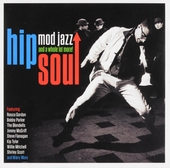 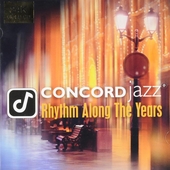 Concord jazz : Rhythm along the years 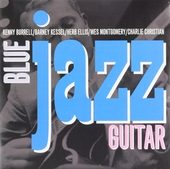 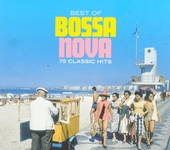 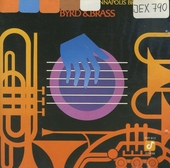 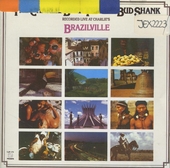 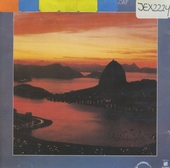 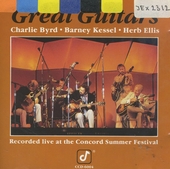 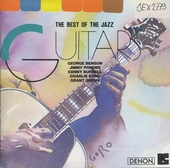 The best of the jazz guitars

The girls from Ipanema 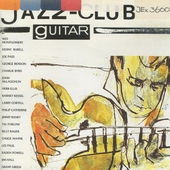