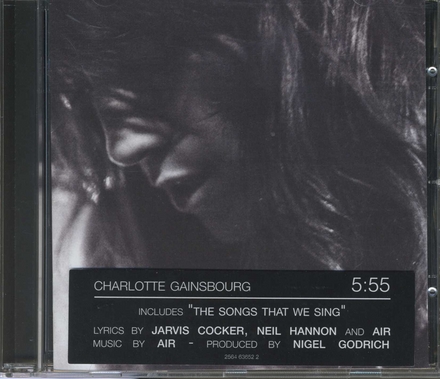 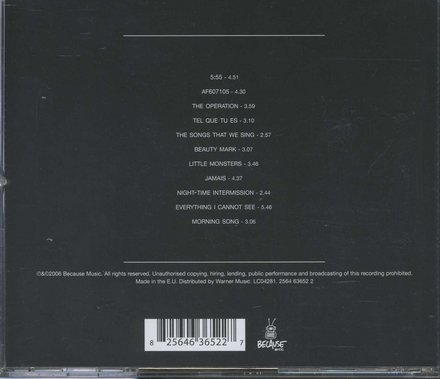 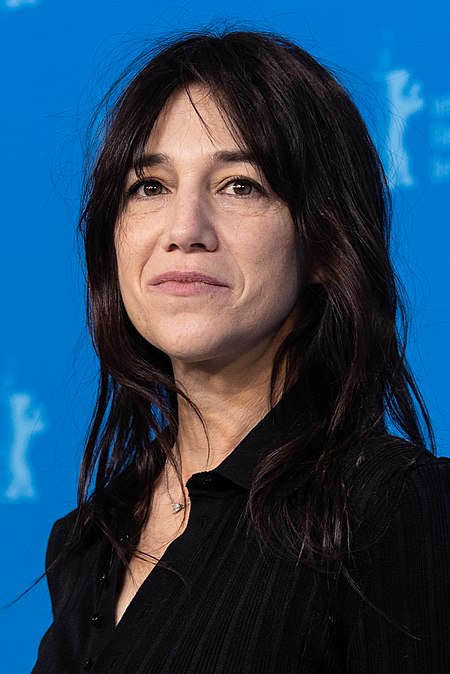 Charlotte Lucy Gainsbourg (French: [ʃaʁlɔt ɡɛ̃zbuʁ] (listen); born 21 July 1971) is a British-French actress and singer. She is the daughter of English actress Jane Birkin and French musician Serge Gainsbourg. After making her musical debut with her father on the song "Lemon Incest" at the age of 12, she released an album with her father at the age of 15. More than 20 years passed before Gainsbourg released albums as an adult (5:55, IRM, Stage Whisper and Rest) to commercial and critical success. She has also appeared in many films, including the "Depression" trilogy directed by Lars von Trier, and has received a César Award and the Cannes Film Festival Best Actress Award.

Gainsbourg was bor…Read more on Wikipedia

Work of Charlotte Gainsbourg in the library 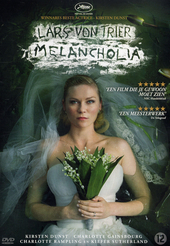 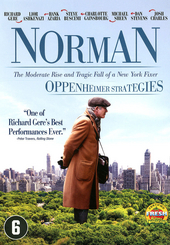 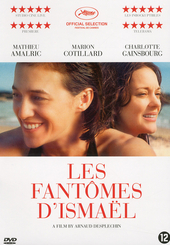 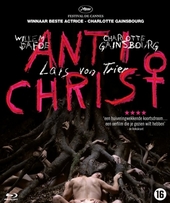 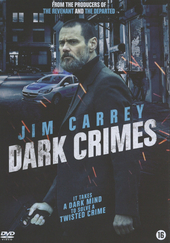 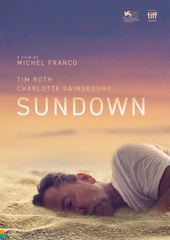 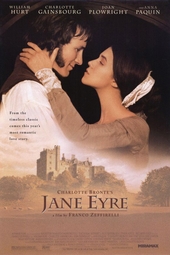 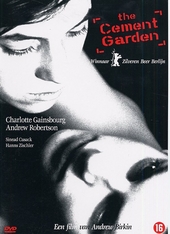 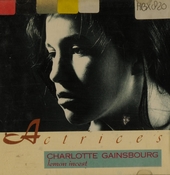 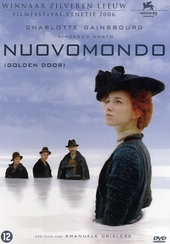 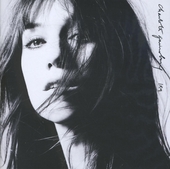 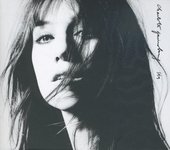 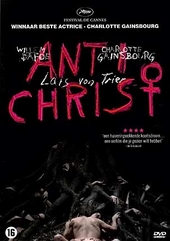 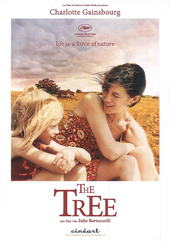 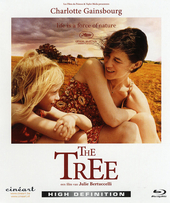 I'm not there
Todd Haynes 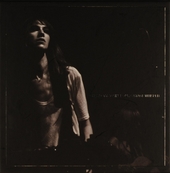 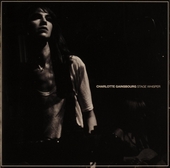 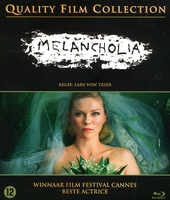