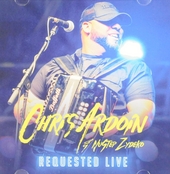 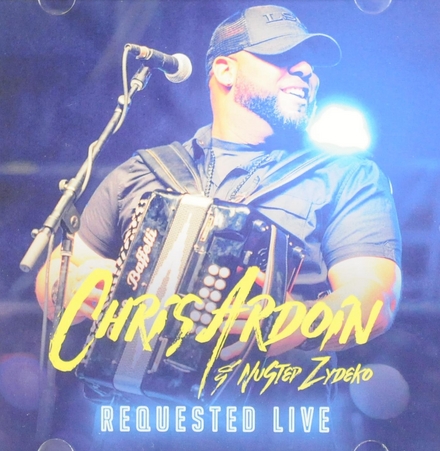 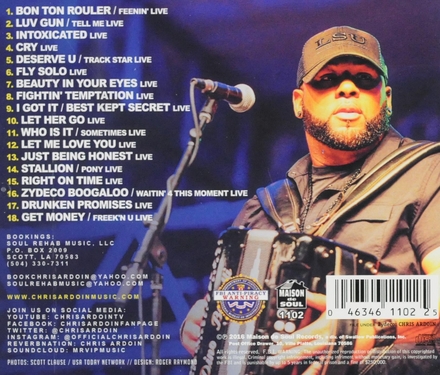 Chris Ardoin (born April 7, 1981 in Lake Charles, Louisiana) is a zydeco accordionist and singer. He is one of the young artists that helped form nouveau zydeco, a new style of music that fused traditional zydeco with various styles including hip-hop, reggae and R&B.

He was a child prodigy belonging to a musical dynasty (his father was Lawrence Ardoin and his grandfather was Bois Sec Ardoin). His older brother is Gospel zydeco artist Sean Ardoin. He started with the accordion at the age of two and grew up listening to zydeco only for the most part until he was in his teens. When he was just ten, with help from his father Lawrence, he formed the Double Clutchin' zydeco band with his elder brother Sean Ardoin on drums.

In 1994, the band released their debut album That's Da Lick on the Maison de Soul label. Though it was Sean who handled all the vocals and songwriting, the album was credited to Chris as they considered putting younger Chris in fr…Read more on Wikipedia

Work of Chris Ardoin in the library 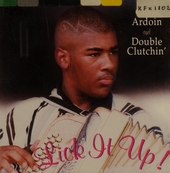 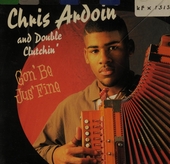 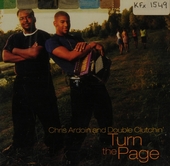 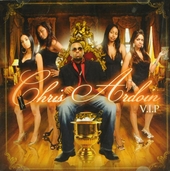 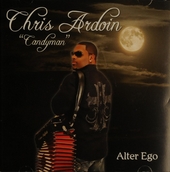 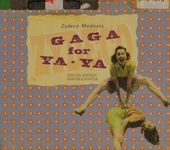 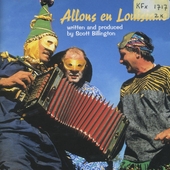 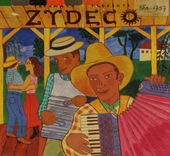 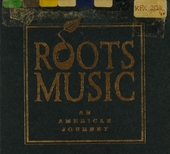 The Rough Guide to zydeco