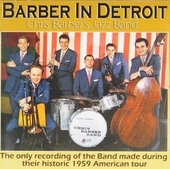 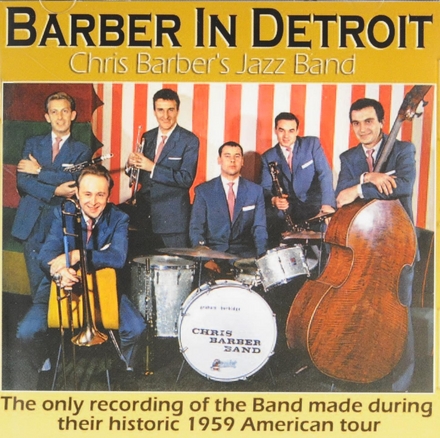 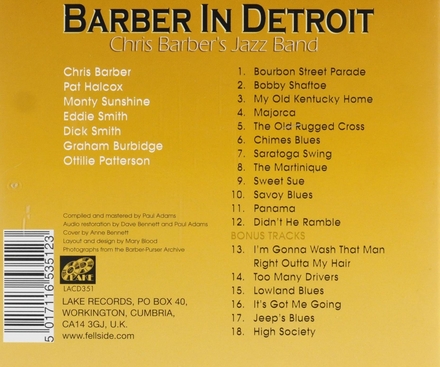 Donald Christopher Barber OBE (17 April 1930 – 2 March 2021) was an English jazz musician, best known as a bandleader and trombonist. As well as scoring a UK top twenty trad jazz hit with "Petite Fleur" in 1959, he helped the careers of many musicians. These included the blues singer Ottilie Patterson, who was at one time his wife, and Lonnie Donegan, whose appearances with Barber triggered the skiffle craze of the mid-1950s and who had his first transatlantic hit, "Rock Island Line", while with Barber's band. He provided an audience for Donegan and, later, Alexis Korner, and sponsored African-American blues musicians to visit Britain, making Barber a significant figure in launching the British rhythm and blues and "beat boom" of the 1960s.

Barber was born in Welwyn Garden City, Hertfordshire, on 17 April 1930. His father, Donald Barber, was an insurance statistician who a few years lat…Read more on Wikipedia

Work of Chris Barber in the library 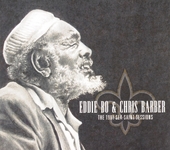 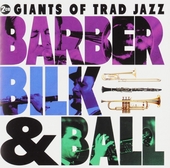 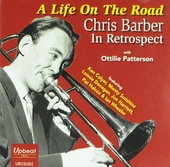 A life on the road : Chris Barber in retrospect 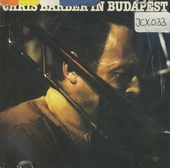 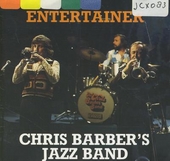 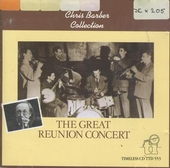 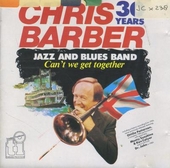 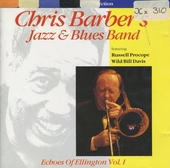 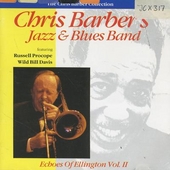 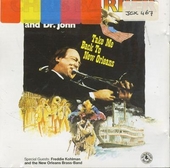 Take me back to New Orleans 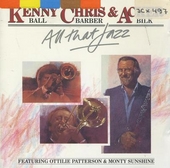 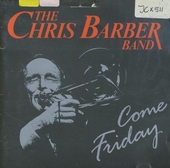 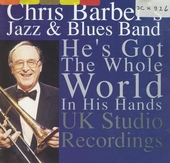 He's got the whole world in his hand 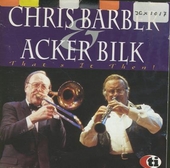 The original Chris Barber Band of 1954 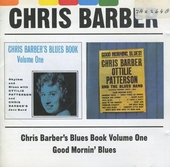 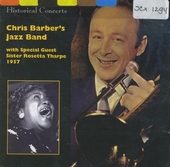