Chris Haughton (born July 4, 1992) is a cadet olympic recurve archer and has qualified to be a member of the Canadian National Archery Team and he is also an archery coach for the Ontario School of Olympic Archery.

Before becoming an internationally junior recurve archer, Chris Haughton participated in many other sports including competitive gymnastics and martial arts, which he says was his stepping stool for his strength in archery.

At first Chris Haughton started with Karate at the age of 4 and quickly became very competitive with the sport. Chris Haughton trained with the Dynamic Arts located in Cambridge, Ontario and started winning medals within the club. His biggest achievement in Canada is winning a bronz…Read more on Wikipedia

Work of Chris Haughton in the library 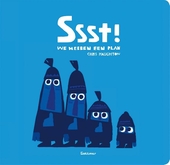 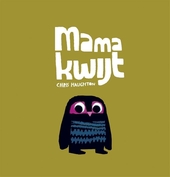 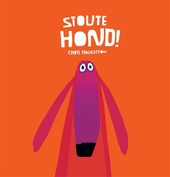 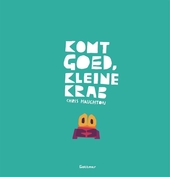 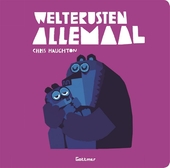 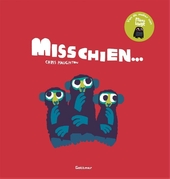 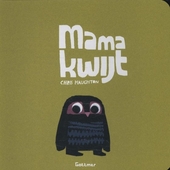 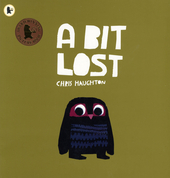 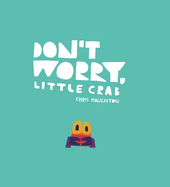 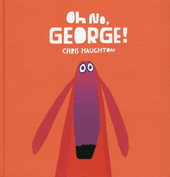 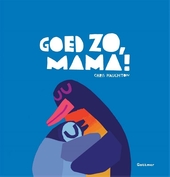 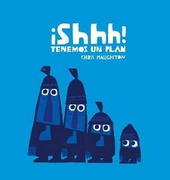