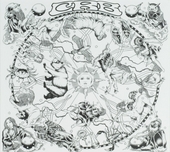 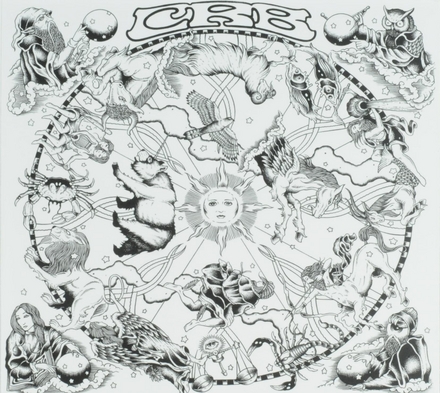 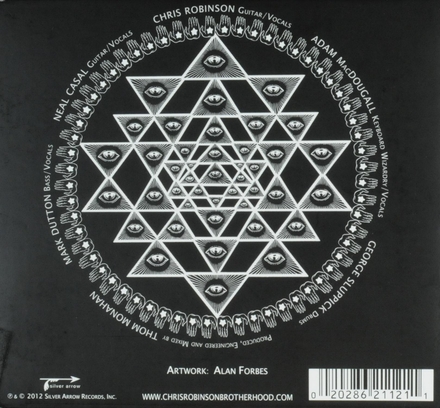 Chris Robinson Brotherhood began as an experiment but became a 'band' during their California residency tour. The original intention, according to Robinson, was to "have a local L.A. band, just play in California, see where the music takes us and have a good time." They then e…Read more on Wikipedia

Work of Chris Robinson Brotherhood in the library 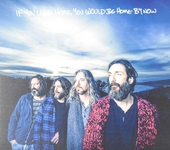 If you lived here, you would be home by now 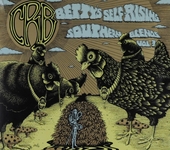 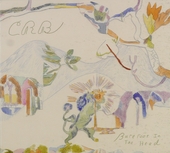 Barefoot in the head 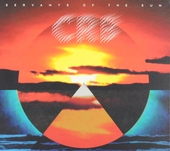 Servants of the sun 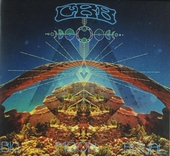 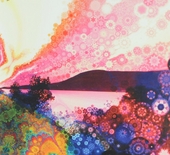 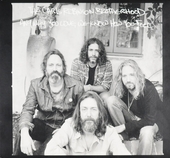 Anyway you love, we know how you feel