Charles "Chuck" Russell (born May 9, 1958) is an American film director, producer, screenwriter and actor, known for his work on several genre films.

Russell was born in Park Ridge, Illinois and grew up in Chicago. He attended Maine South High School and was a graduate of the 1976 class. While attending the University of Illinois, Russell became fascinated with Chicago's active theater scene and began writing, acting and directing one act plays. …Read more on Wikipedia

Work of Chuck Russell in the library 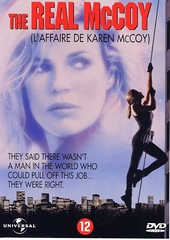 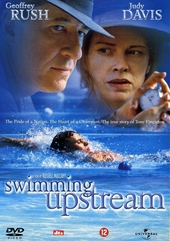 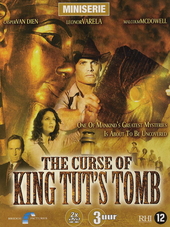 The curse of King Tut's tomb 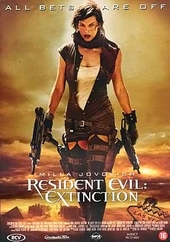 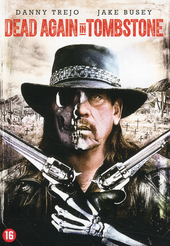 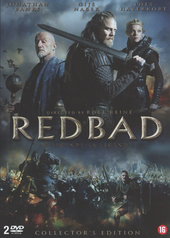 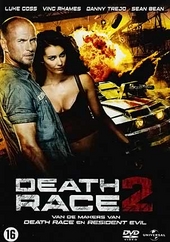 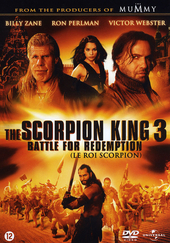 The scorpion king 3 : battle for redemption 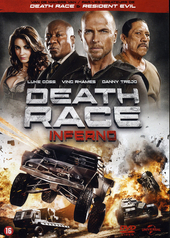 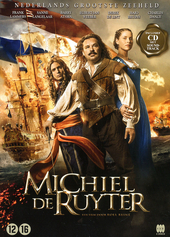 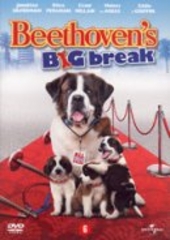 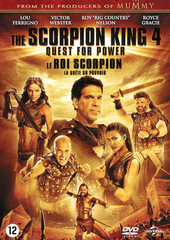 The scorpion king 4 : quest for power 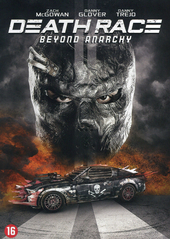 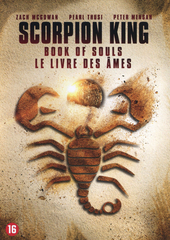 The scorpion king [5] : book of souls 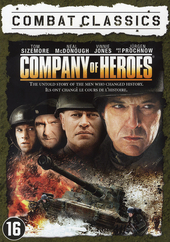 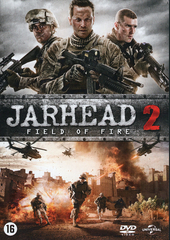