Clara Dupont-Monod (born 7 October 1973, in Paris) is a French journalist and woman of letters.

She began her career as a journalist for the magazine Cosmopolitan, joining the staff of Marianne as a senior reporter at age 24. In 2007, she became editor-in-chief of the cultural pages of Marianne. At the same time, she regularly conducted interviews that were broadcast on RTL radio in the program ''On refait le monde'' and presented by Nicolas Poincaré.

On August 31, 2009, Dupont-Monod joined the staff of the La Matinale program on Canal+. In the autumn of 2011, she was one of the columnists of the radio show Les Affranchis on France Inter.

At the beginning of 2012, she presented the literary program Clara et les chics livres, every Saturday on France Inter, accompanied by two columnists. During the year 2013-2014, she conducted the political interview of 7:50 of …Read more on Wikipedia

Work of Clara Dupont-Monod in the library 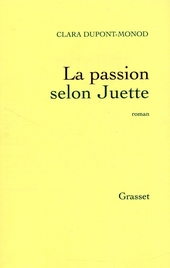 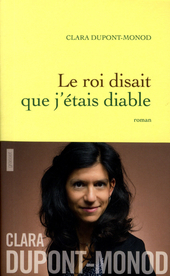