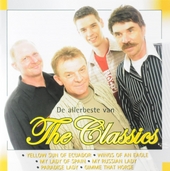 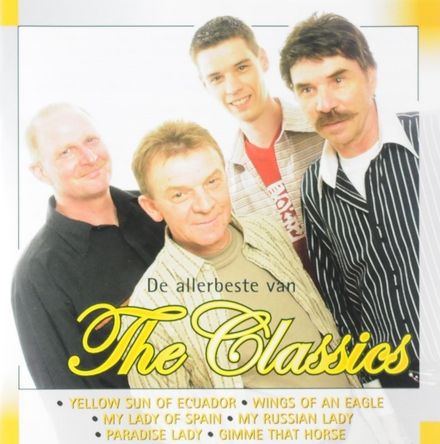 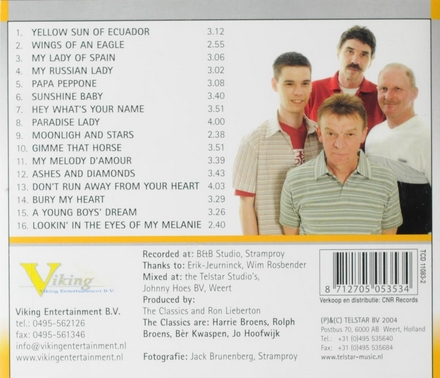 Performer
The Classics (NL I)

The Classics were an American vocal group formed in 1958 in Brooklyn.

The Classics first sang together in high school; two of them had previously sung in a group called The Del-Rays. In 1959, under the auspices of manager Jim Gribble, they recorded their first single, "Cinderella"; the record Bubbled Under the US Hot 100 in early 1960. The follow-up, "Angel Angela", also narrowly missed the national charts, and the 1961 single "Life Is But a Dream" hit the lower regions of the R&B Singles chart when Mercury Records picked it up for national distribution, but it wasn't until they released the single "Blue Moon" with Herb Lance on lead vocals that they charted a hit. The song peaked at #50.

The group signed with Musicnote Records in 1963 and released "Till Then", which became their biggest hit, peaking at #20 on the pop charts and #7 AC.

The group was best remembered for its ballads, and frequently sang versions of pop standards from the 1920s and 1930s…Read more on Wikipedia

Work of The Classics in the library 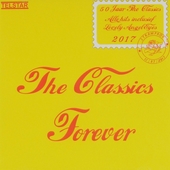 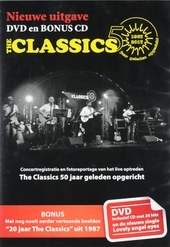