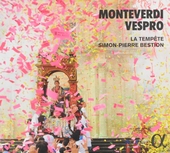 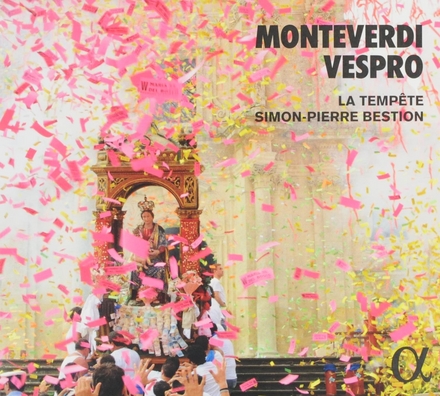 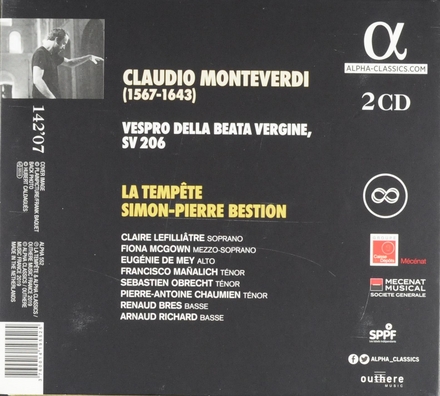 Claudio Giovanni Antonio Monteverdi (baptized 15 May 1567 – 29 November 1643) was an Italian composer, string player, choirmaster, and priest. A composer of both secular and sacred music, and a pioneer in the development of opera, he is considered a crucial transitional figure between the Renaissance and Baroque periods of music history.

Born in Cremona, where he undertook his first musical studies and compositions, Monteverdi developed his career first at the court of Mantua (c. 1590–1613) and then until his death in the Republic of Venice where he was maestro di cappella at the basilica of San Marco. His surviving letters give insight into the life of a professional musician in Italy of the period, including problems of income, patronage and politics.

Much of Monteverdi's output, including many stage works, has been lost. His surviving music includes nine books of madrigals, large-s…Read more on Wikipedia

Work of Claudio Monteverdi in the library 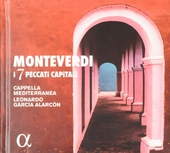 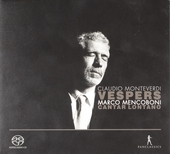 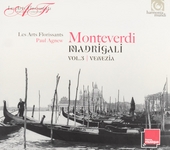 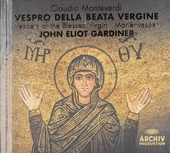 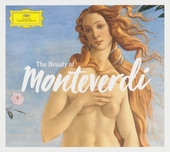 The beauty of Monteverdi 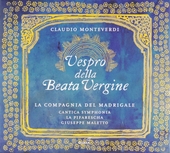 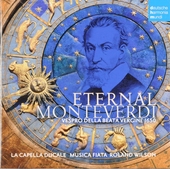 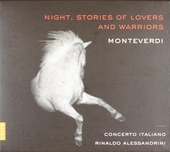 Night, stories of lovers and warriors 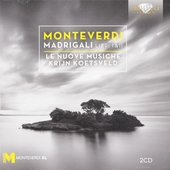 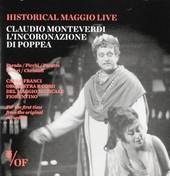 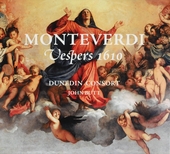 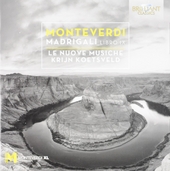 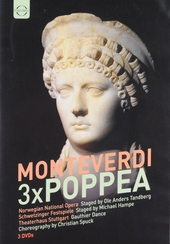 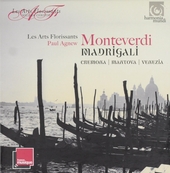 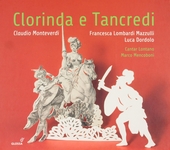 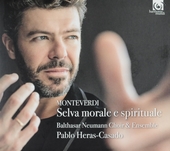 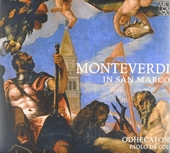 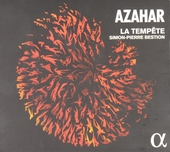 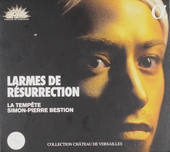 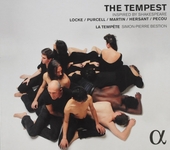 The tempest : inspired by Shakespeare

The tempest : inspired by Shakespeare