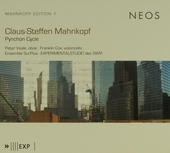 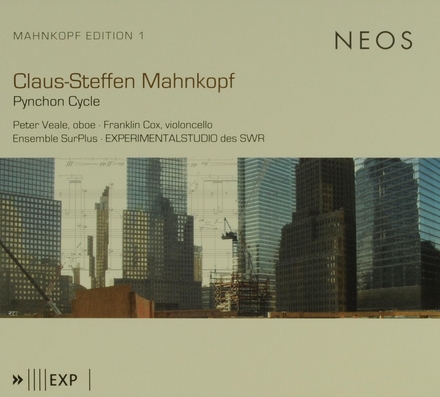 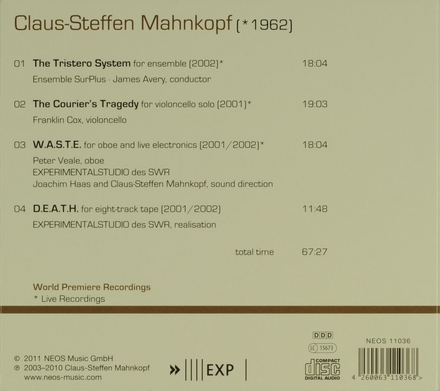 Claus-Steffen Mahnkopf was born in Mannheim, Germany, and studied composition with Brian Ferneyhough, Klaus Huber and Emanuel Nunes and music theory at the music academy in Freiburg where he graduated in 1992. At the same time, he studied musicology, philosophy with Jürgen Habermas and sociology at university. Later he was influenced by Habermas's antagonist Peter Sloterdijk and appropriated the idea of a philosophical explanation of the female orgasm (which lacks biological necessity in terms of procreative function) from an email novel Sloterdijk had published three years earlier.

In 1993 Mahnkopf was awarded a doctorate in philosophy for his dissertation on Arnold Schönberg. For his compositions Mahnkopf won numerous international prizes, among them the Gaudeamus International Composers Award in 1990, the composition prize of the …Read more on Wikipedia 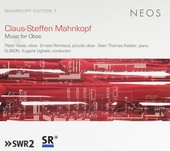 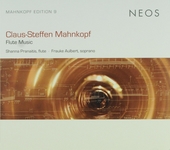 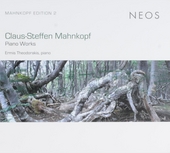 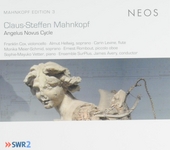 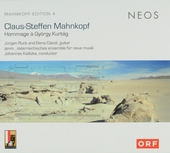 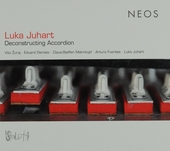