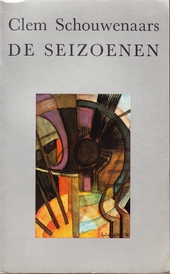 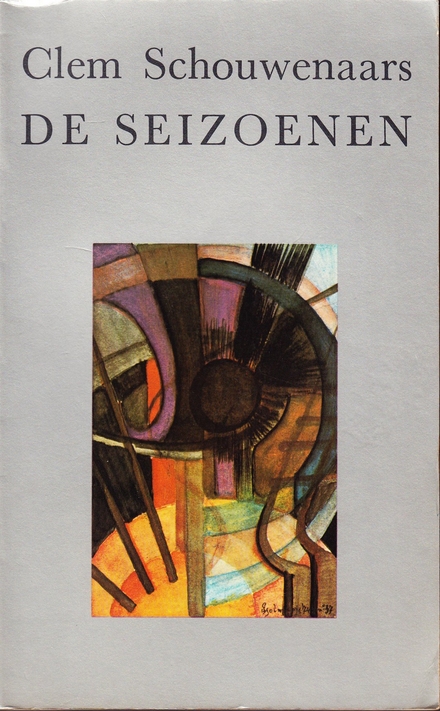 More than 29 times in Flemish libraries

Clem Schouwenaars (28 December 1932 – 10 September 1993) was a Belgian writer. He grew up in a Roman Catholic family. His youth was not a happy one. Two of his brothers and one of his sisters died young, and his only remaining sister was killed during a bombardment in 1943. His mother died in 1960, and some time later his father committed suicide.

After high school he attended the Vrije Universiteit Brussel, but did not finish and became a journalist and a teacher. Finally he became full-time writer. He spent most of his life at the countryside of Flanders. With his first wife, Hélène Maes, he had 2 daughters: Marleen and Anneke. Together with his second wife, Rotraut Kerzinger, he had two children: Jessica and Thomas.

He made his debut as a writere with romantic poetry in 1959 with Het woud van licht en lommer (E: The forest of light and shadow). His first novel Jij, een meermin? (E: You, a mermaid?) is characterized by personal considerations an…Read more on Wikipedia

Work of Clem Schouwenaars in the library 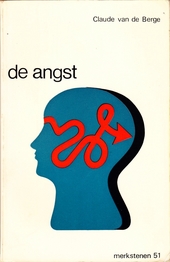 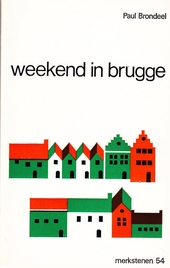 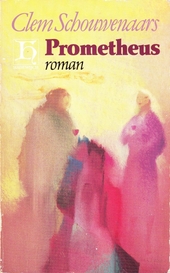 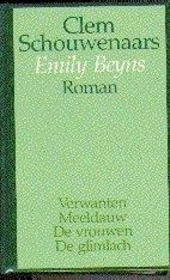 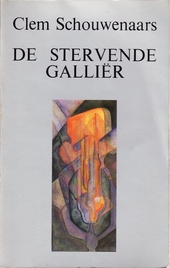 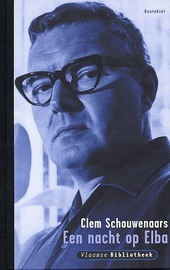 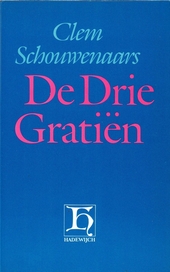 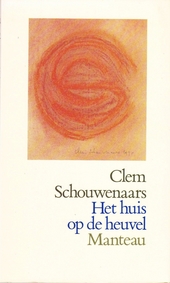 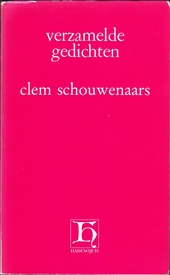 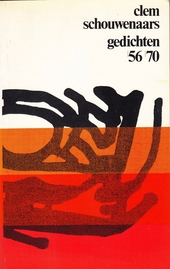 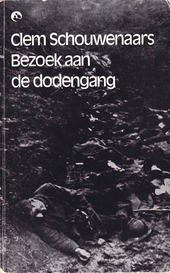 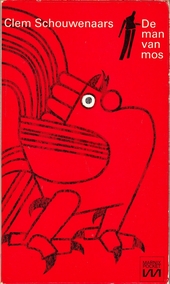 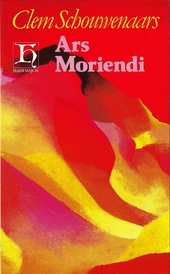 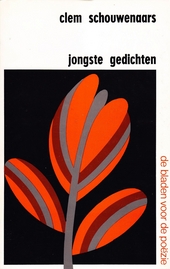 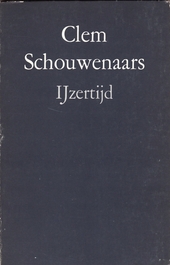 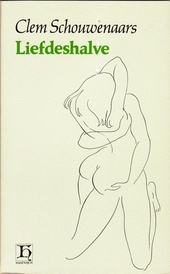 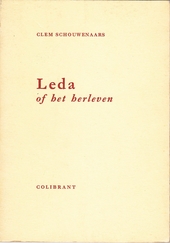 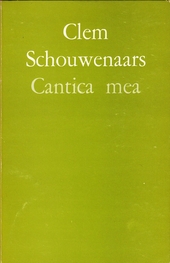 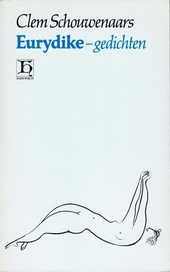 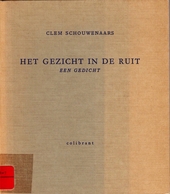 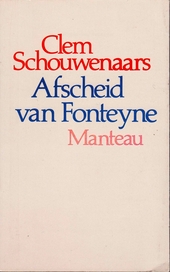