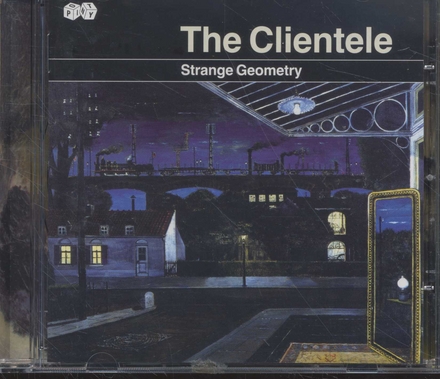 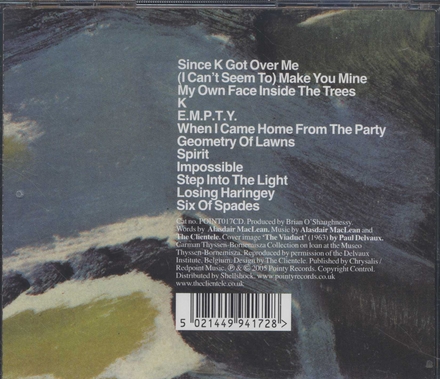 The Clientele is a London-based indie pop band, formed in 1991. The band is currently composed of lead singer/guitarist Alasdair MacLean, drummer Mark Keen and bassist James Hornsey. Since its inception, the Clientele has released eight full-length albums and five EPs.

The band have toured extensively in the United States, where they have experienced more success than in their native Britain. They are currently signed to Merge Records, an independent record label based out of North Carolina.

MacLean and Hornsey both grew up in Hampshire, England, and began collaborating musically while still in school, after MacLean saw that Hornsey had written the name of the band Felt on his pencil case. The band formed in 1991, with Innes Phillips sharing singing and songwriting duties with MacLean; their original name was The Butterfly Collectors. The band recorded an album's worth of materi…Read more on Wikipedia

Work of The Clientele in the library 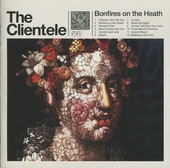 Bonfires on the heath 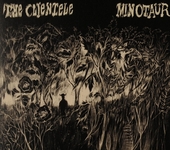 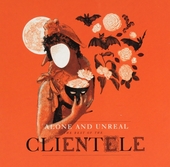 Alone and unreal : the best of The Clientele 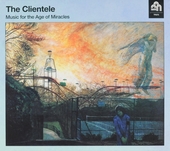 Music for the age of miracles 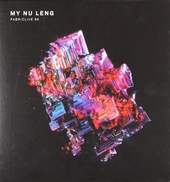 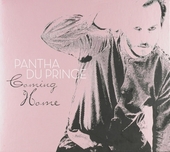 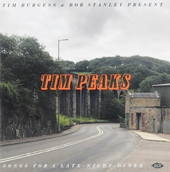