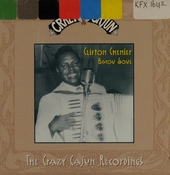 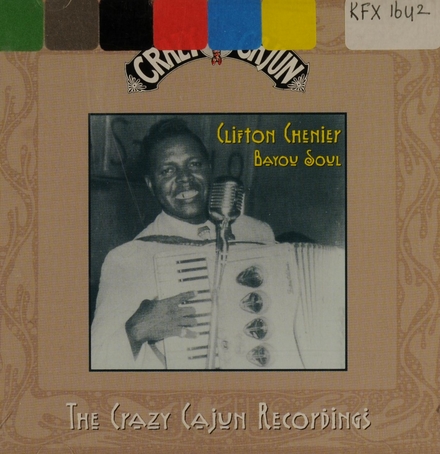 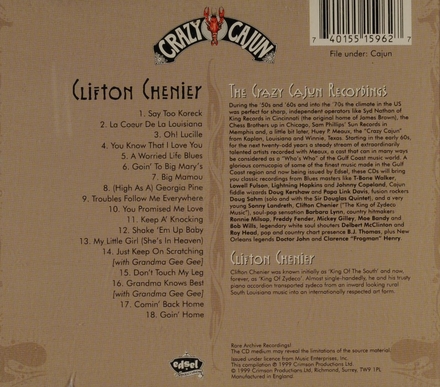 Clifton Chenier (June 25, 1925 – December 12, 1987), a Louisiana French-speaking native of Leonville, Louisiana, near Opelousas, was an eminent performer and recording artist of zydeco, which arose from Cajun and Creole music, with R&B, jazz, and blues influences. He played the accordion and won a Grammy Award in 1983.

Chenier began his recording career in 1954, when he signed with Elko Records and released Cliston's Blues [sic], a regional success. In 1955 he signed with Specialty Records and garnered his first national hit with his label debut "Ay-Tete Fi" (Hey, Little Girl) (a cover of Professor Longhair's song). The national success of the release led to numerous tours with popular rhythm and blues performers such as Ray Charles, Etta James, and Lowell Fulson. He also toured in the early days with …Read more on Wikipedia

Work of Clifton Chenier in the library 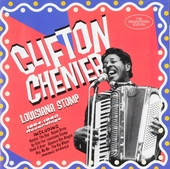 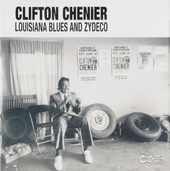 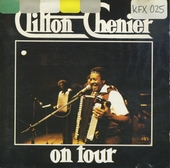 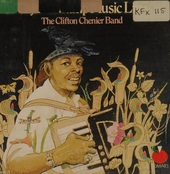 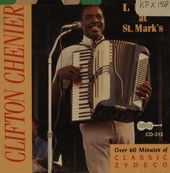 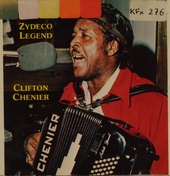 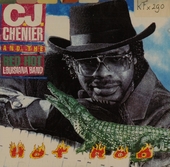 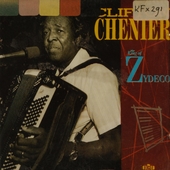 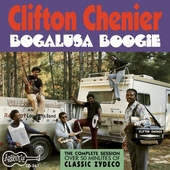 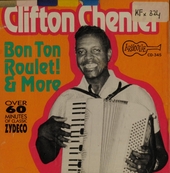 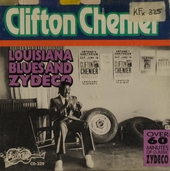 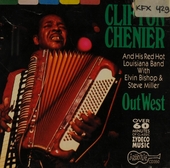 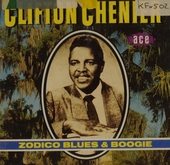 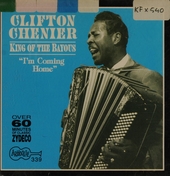 King of the bayous 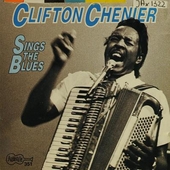 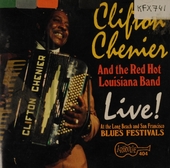 Live! at the long beach and... 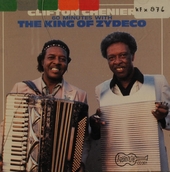 The king of zydeco 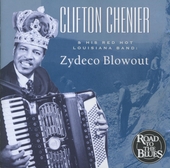 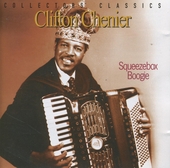