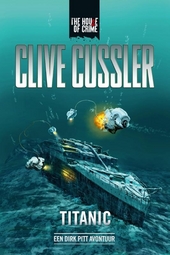 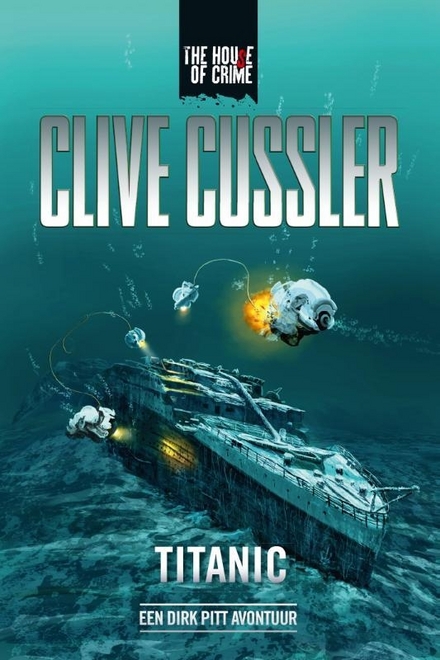 Clive Eric Cussler (July 15, 1931 – February 24, 2020) was an American adventure novelist and underwater explorer. His thriller novels, many featuring the character Dirk Pitt, have reached The New York Times fiction best-seller list more than 20 times. Cussler was the founder and chairman of the National Underwater and Marine Agency (NUMA), which has discovered more than 60 shipwreck sites and numerous other notable underwater wrecks. He was the sole author or lead author of more than 80 books.

His novels have inspired various other works of fiction in the form of films, TV, other novels and even video games.

Clive Cussler was born in Aurora, Illinois, the son of Amy Adeline (née Hunnewell) and Eric Edward Cussler, and grew up in Alhambra, California. His mother's ancestors were from England and his father was from Germany.

In his memoir The Sea Hunters: True Adve…Read more on Wikipedia

Work of Clive Cussler in the library 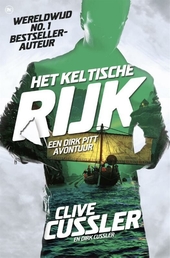 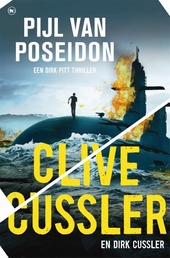 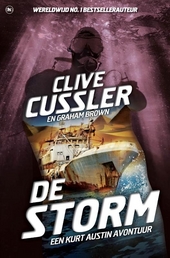 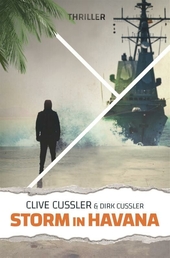 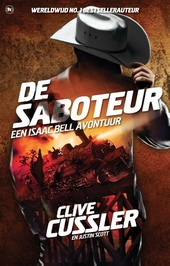 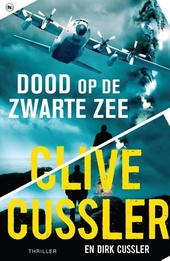 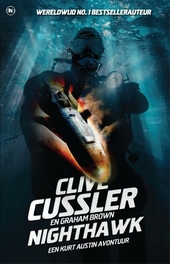 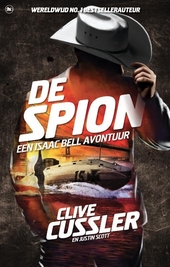 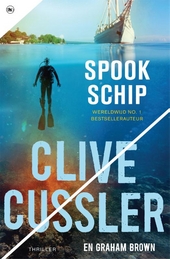 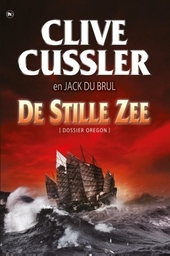 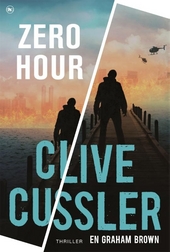 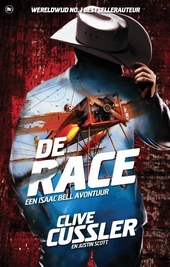 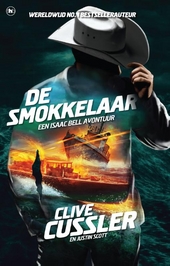 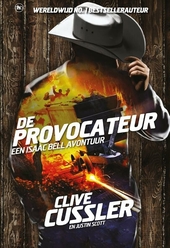 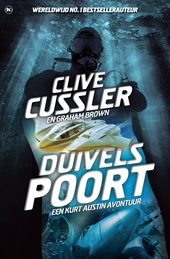 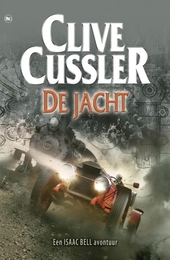 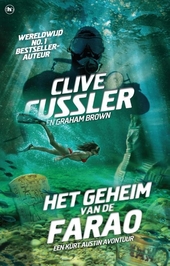 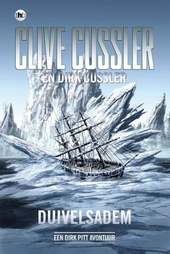 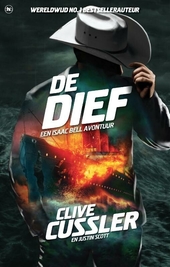 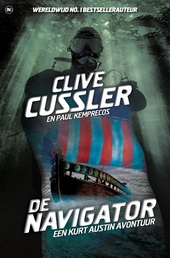 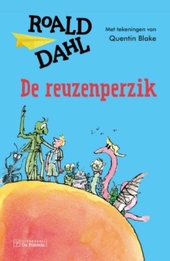 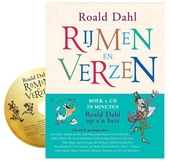 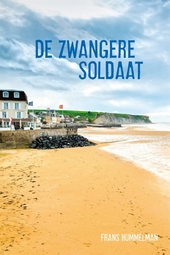