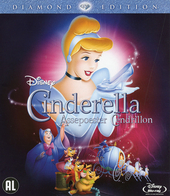 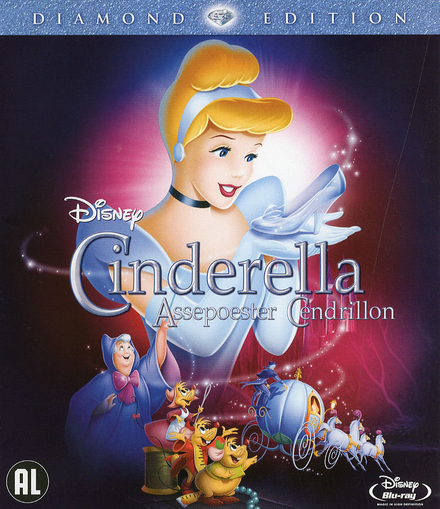 Geronimi was born in Chiavenna, Italy, immigrating to the United States as a young child. Geronimi's earliest work in the animation field was for the J.R. Bray Studios, where he worked with Walter Lantz. Geronimi left Bray in 1931 to join Walt Disney Productions, where he remained until 1959. Geronimi started off in the shorts department as an animator, eventually becoming a director. His 1941 short, Lend a Paw, won the Academy Award for Best Animated Short Film.

Geronimi moved into directing feature-length animated films after the end of World War II, mainly working for Walt Disney Productions. He was one of the directors on Bambi, Cinderella, Alice in Wonderland, Peter Pan, Lady and the Tramp, Read more on Wikipedia

Work of Clyde Geronimi in the library