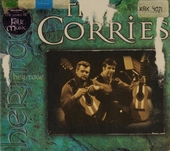 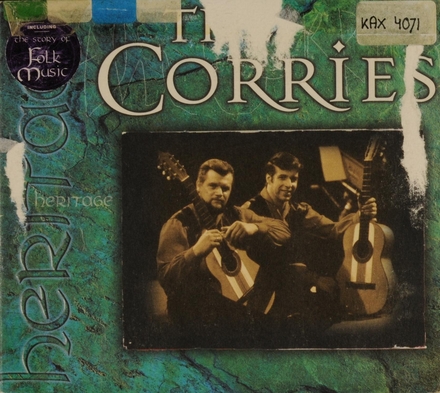 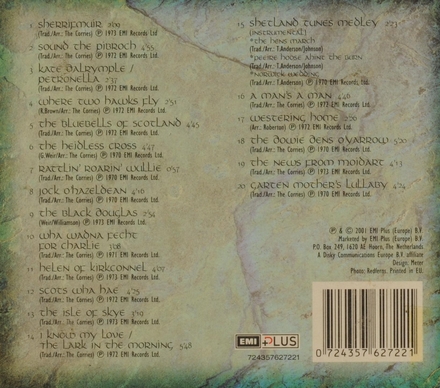 The Corries were a Scottish folk group that emerged from the Scottish folk revival of the early 1960s. The group was a trio from their formation until 1966 when founder Bill Smith left the band but Roy Williamson and Ronnie Browne continued as a duo until Williamson's death in 1990.

They are particularly known for the song "Flower of Scotland", written by Williamson, which has become an unofficial national anthem of Scotland.

In the early 1960s, Bill Smith (born in 1936 in Edinburgh), Ron Cruikshank and Andy Turner had formed a trio called The Corrie Voices. The trio was named after Smith's daughter, Corrie Smith, but because a corrie is a deep bowl in a mountain, the name was particularly appropriate as it evokes imagery of the Scottish landscape. After Turner dropped out, In 1962, Roy Williamson teamed up with Smith and Cruik…Read more on Wikipedia

Work of The Corries in the library 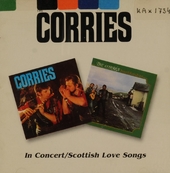 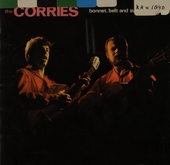 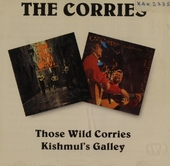 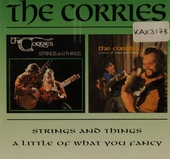 Strings and things ; A little of what you fancy 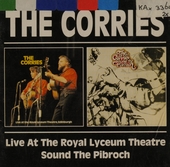 Live at The Royal Lyceum Theatre ; Sound the Pibroch 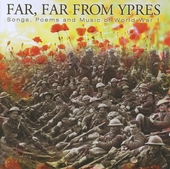 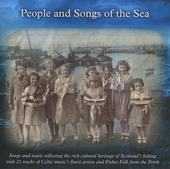 People and songs of the sea 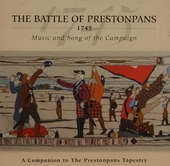 The battle of Prestonpans 1745 : music and song of the campaign 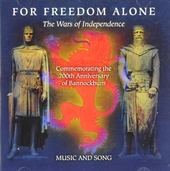 For freedom alone : the wars of independence : commemorating the 700th anniversary of Bannockburn 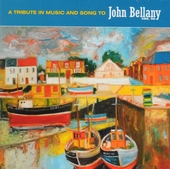 A tribute in music and song to John Bellany