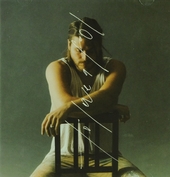 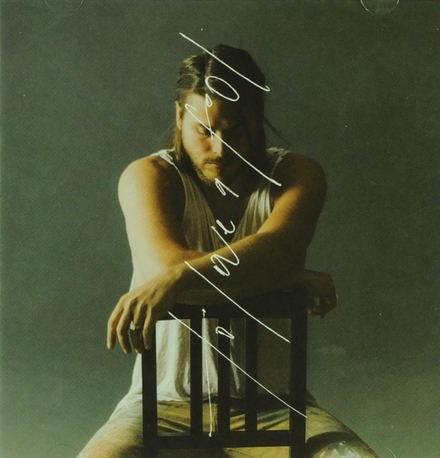 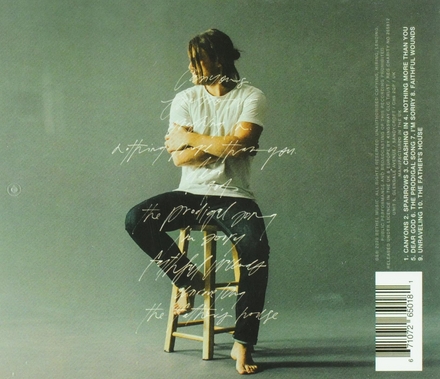 Title
To love a fool Cory Hunter Asbury is an American Christian musician, worship pastor and songwriter. He is a worship pastor at Radiant Church in Kalamazoo, Michigan, and is a member of the Bethel Music collective.

Starting as an intern with the International House of Prayer in Kansas City, Missouri, in 2005, Asbury's career as a musician grew as he collaborated with Matt Gilman leading to the release of Holy in 2008, followed by his first solo album, Let Me See Your Eyes, in 2009 by Forerunner Music, and numerous appearances on IHOPKC albums, with songs such as "Where I Belong", "Shekinah", "All Is for Your Glory" and "Holy Ghost Party". In June 2012, Asbury moved to Colorado Springs, Colorado, to join New Life Church where he began as an associate worship pastor, becoming a member of its ensembles, Desperation Band and New Life Worship.

After signing with Bethel Music in 2015, Asbury made his first appearance with the Collective on Have It All (2016). He …Read more on Wikipedia

Work of Cory Asbury in the library 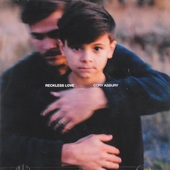 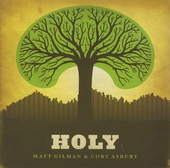 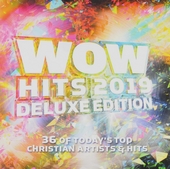 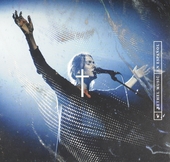 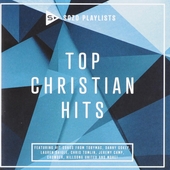 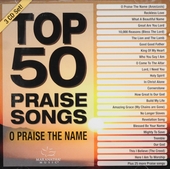 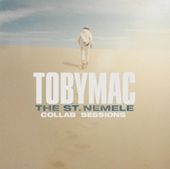 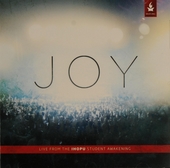 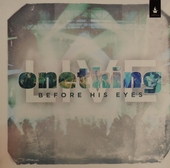 Onething : Live before His eyes